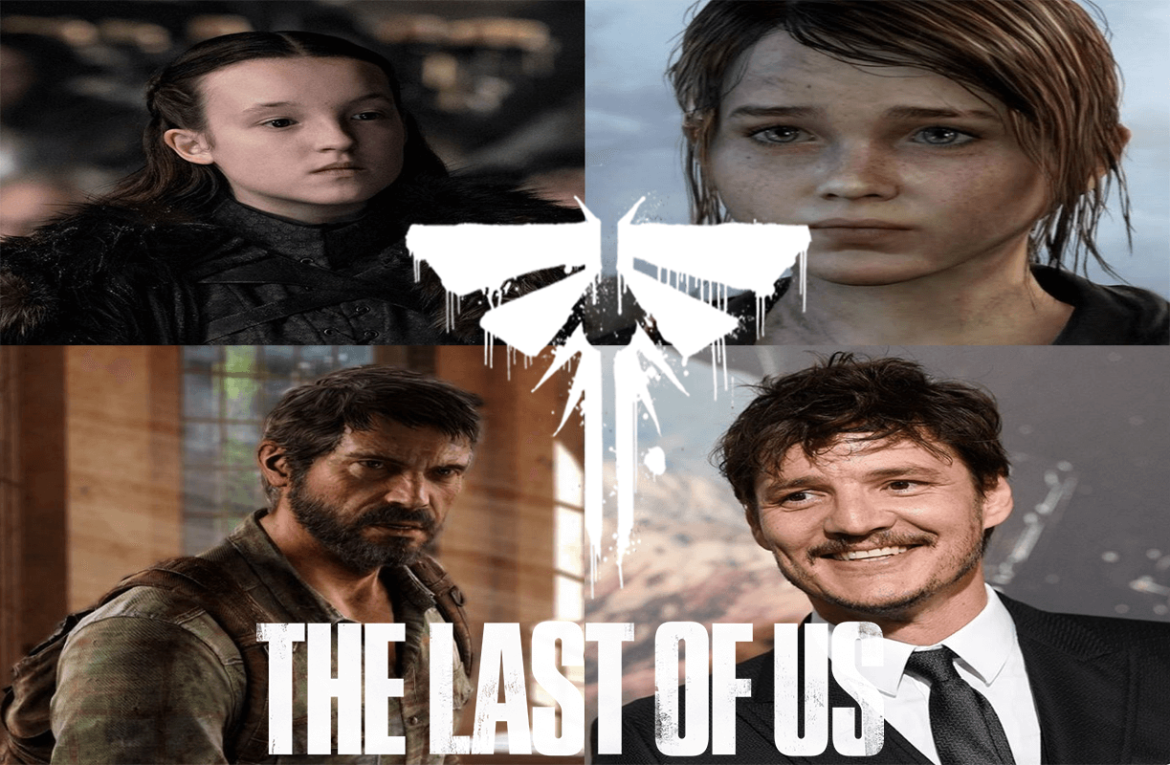 HBO’s The Last of Us series has found its Joel and Ellie. Two famous stars are joining the cast: Pedro Pascal, who plays the Mandalorian in the eponymous Disney+ series, and Oberyn Martell in Game of Thrones, and Bella Ramsey, who also appeared in Game of Thrones as Lyanna Mormont.

The information was revealed by The Hollywood Reporter and Deadline, and confirmed by Neil Druckmann, co-president of Naughty Dog, who is supervising this TV series production and co-writing with Craig Mazin (Chernobyl). Other executive producers on the project include Evan Wells ( Naughty Dog President), Carolyn Strauss (Treme, Game of Thrones, Chernobyl), Asad Qizilbash (PlayStation Productions), and Carter Swan (PlayStation Productions), while Kantemir Balagov (A Big Girl) has recently been named director.

Though the roles of Ellie and Joel have been cast, we can still have our fun imagining who could play the other key roles. Several of the game’s community have even made their case for The Last of Us HBO cast members in the absence of official announcements at this early stage. Among the fan-casting favorites are Game of Thrones’ Nikolaj Coster-Waldau, Hugh Jackman, and some other Hollywood stars… But we can only wait for the official announcements to be sure who’s joining the amazing journey next.

It has been confirmed that this TV series will be directly based on The Last of Us first part, whose events are taking place about 20 years after a pandemic that caused the downfall of modern civilization. It also promises to “fill gaps and expand the universe” of the franchise. Finally, the composer of the games, Gustavo Santaolalla, is also involved in the project.

Thus far, a release date for HBO’s take on The Last of Us has not been announced. With the announcement of the two leading cast members, though, clearly, production is moving closer and closer to launching. As for how the show will compare to the game, executive producer Craig Mazin has said the plan is to introduce characters and events fans of the game series have yet to experience.

Early last year, Mazin said that work would begin on The Last of Us HBO series as soon as The Last of Us 2 released. If his words are true, that would mean the project has been in full development for almost a year.

“We can’t start on it right away because they’re still finishing up the second game. We’ve been talking about it for months, little plans and things. We’re going to dig in in full, full earnest once they wrap up their final work on the sequel,” Mazin said on his Scriptnotes podcast pre-release.

Troy Baker, who plays Joel in both The Last of Us and its sequel, has full faith in the story adaptation versus the original plans to turn it into a movie.

“The thing that encourages me most [about the HBO show] is that while there were a lot of people in Hollywood that stood up and took notice [of The Last of Us and its success] and were thinking, ‘Oh, a lot of people like this – we should turn it into a movie,’ Craig [Mazin] came at it from a fan’s perspective,” Baker told Fandom in a recent interview. “He just wants everybody to know this experience.”

The Last of Us TV show is sounding more and more promising with every new development. Things are still fairly early in development, but HBO has a number of creatives nailed down for key roles on the upcoming series, and every name attached is a home run for HBO and for fans.

Reacting to the announcements on Twitter, Neil Druckmann, writer and creative director of the games, said:

The Last of Us is considered one of the best video games ever made, and has sold over 20 million copies as of October 2019. The Last of Us Part II sold four million units in the first three days, and broke the records by winning 7 Game Awards 2020.