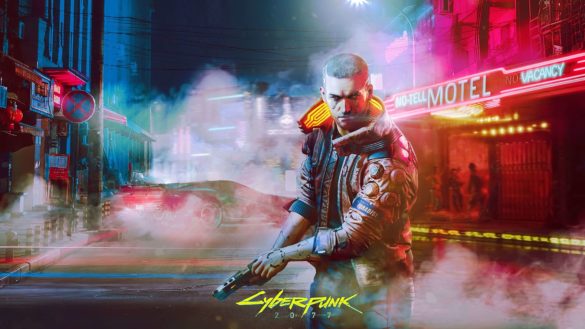 After Capcom a few months ago, it was CD Projekt’s turn to be the target of a cyber attack. The Polish firm has itself announced that an “unidentified hacker” has penetrated its internal networks to steal confidential data.

A ransom demand has been sent, but CD Projekt, which discovered the intrusion yesterday, does not intend to give in: “we will not give in to demands or negotiate with the actor, being aware that this may eventually lead to the release of compromised data,” says the press release below. “We are taking necessary steps to mitigate the consequences of such a release, in particular by approaching any parties that may be affected due to the breach,” the firm adds. Part of its network was encrypted by the hacker, but its contents had been backed up and the data is in the process of being restored.

CD Projekt continues to investigate the incident with the help of the relevant authorities and reports that to its knowledge, no personal data of players or users of its services have been compromised. According to the message left by the people behind the attack, the stolen files include the source code for Cyberpunk 2077, The Witcher 3, Gwent, and an unreleased version of The Witcher 3, which as a reminder is expected to be released on PS5 and Xbox Series with technical improvements.

Accounting, administrative, HR, and investor relations documents have also been compromised. The hackers said that if they do not reach an agreement with CD Projekt within 48 hours, the source codes will either be sold or published online, while sensitive documents will be sent to journalists.

The idea behind the operation would be to damage the company’s image by revealing a system that is described as “shitty” and that investors no longer have any confidence in it. A way of wanting to further sink the company, which in the head of the hacker, deserves these punishments after the release of Cyberpunk 2077 and the multiple disasters concerning its final condition and the management’s treatment of the development teams.

We obviously hope for the studio, which had already faced a theft and ransom demand in 2017, will manage to get out of this situation which is neither fair nor deserved.