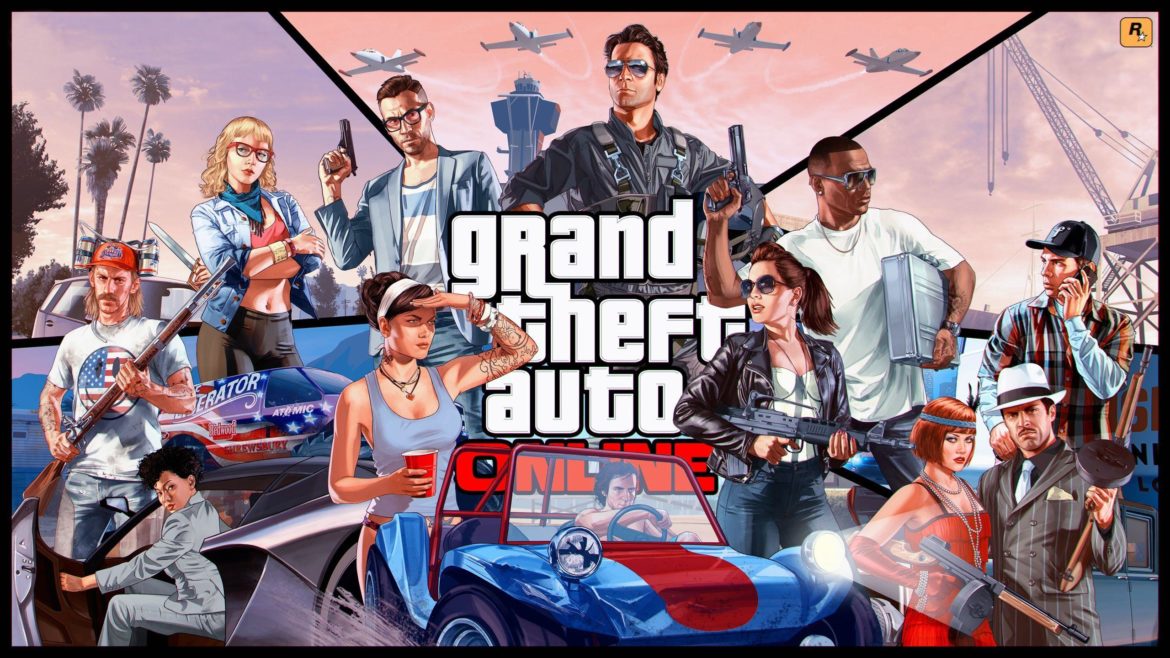 Where will GTA V stop? Before its arrival on PS5 and Xbox Series this year, the Rockstar Games title passed the 140 million copy sales worldwide as of December 31, 2020. 20 million more than by the end of 2019.

This performance is very impressive considering that GTA V was offered free of charge on the Epic Games Store in May 2020. After a record launch in 2013 with 32.5 million copies sold on PS3 and Xbox 360, the game reached a cruising speed of around 15 million sales per year, before recording a slight decline to 10 million in 2018.

Sales then picked up again in 2019., with a new attendance record for GTA Online thanks to the launch of the Diamond Casino & Hotel update. Rebranded in 2020: Take-Two Interactive announces that GTA Online had more traffic than any other year, even before the launch of the Cayo Perico heist in December. GTA V is still expected on PS5 and Xbox Series in an enhanced version for the second half of 2021.