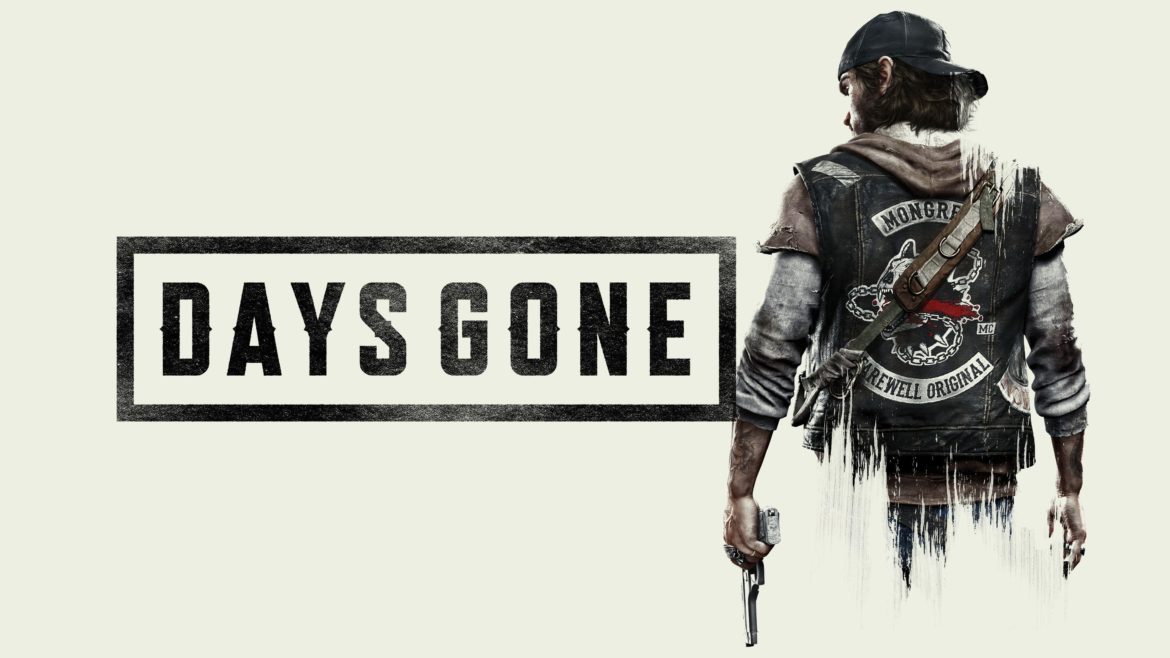 Days Gone is one of the PlayStation 4 exclusives, and it’s an open-world game that offers the experience post-destruction world and facing large swarms of enemies “Freakers” and an interesting story. So today we present a review of the game after hours of playing it and experiencing this new game world.

Let’s start talking about the story, Days Gone carries us with an exciting adventure in a post-apocalyptic world, the born of an epidemic that carries with it a lot of secrets, the result of which was the transformation of humans into creatures closer to zombies, but in the name of “freakers”, we will play as Deacon St John, who became a bounty hunter in the new world after losing his wife at the beginning of the game, Deacon still has hope that his wife still alive and he keeps searching this world full of monsters for the truth of what happened that day and how he separated from his her all these years.

The game has a very interesting story, especially with the progress of the events in it, but the direction level on it wasn’t that good, because since the first scene we notice a big difference in the story narration with other games from Sony like God of War or The Last of US n choosing the scenes and dramatic effects to make you related to the game events. Another problem may be that the story is long and we will have to spend long hours to accomplish side missions so we can continue playing the main story missions, which can be described as “stretching” in the game hours and this kills the enthusiasm of getting to know the events of the main story, especially since the first half of the game wasn’t cool enough, and the events were moving very slowly before increasing the enthusiasm and the pace of play on the second half of the game.

Let’s move now to talk about the technical side, the game uses Unreal Engine 4 unlike other major Sony games that often use its own engine for development, this side can praise the game in the way of designing its wide and very diverse world in terms of environments and the great creativity with the effects of the weather and its change between areas and its big role on the game, also the “freakers” that don’t like the light so much and which makes it the best time to eliminate them because their strength increases in the night and the weather also plays an important role in stealth, because when it raining it is easy to confuse the “freakers” and hide from them since they rely more on the sounds to know where you are and the sound of rain is confusing them.

The character designs are pretty good, but they’re kind of lacking in creativity, while the “freaker” creatures have some distorted designs of humans, which aren’t very scary, but they’ll worry you with the way it rushes towards you and its large gatherings. The graphical level of the game suffers from some problems, there is a clear decline in the FPS, sometimes it can reach to cuts in the image, also there are some other technical problems that may face and the latest appeared to me on one of the video scenes where the main character flies to the top of the screen and then returns to its correct place and I think these errors will be solved with the updates. In terms of graphics in general, it can be said that the game offers a mixture of good with its wide world of exploration and hordes of “freakers” and the weather changing effects, and between the weak frames problems and technical errors and the appearance and disappearance of objects sometimes.

For the soundtracks, I can admire the game here, since the first melody of the main introduction, you can fully realize that the game has great effort to provide the soundtracks, there are many special melodies on the game with a strong voice representation of the characters, also the sounds of “freakers” will make you anxious when facing them, especially when you fight the big hordes with the enthusiastic music that comes according to the situation, between the sounds of nature and the action of gunshots and explosions, this game presents itself in amazing way in terms of soundtracks and it’s one of the strongest points of the game.

Days Gone is a survival 3d action open-world game, through this adventure we will play with Deacon St. John, and with the usual way of these type of games with the possibility of direct action facing enemies recklessly or trying to sneak and eliminate them from behind or planting traps and trying to bring them and to explode there. There are a great variety of weapons and tools and everything in the world is something you can use for your benefit, whether crafting bombs or Molotov by finding kerosene and beer bottles or making bullets and arrows, and even the bandages that you will need a lot in this game, especially when you confront the “freakers”, who will not hesitate to attack you and in large numbers of them.

In the first half of the game, you will not face many freakers and the focus will be on individual confrontations with them or limited numbers of them and it increases with your progress on the game until you start facing hordes, and here you have to use everything you can to eliminate them from shooting the gasoline tanks to blow them up and eliminate large numbers of them, or some times the easiest option is escaping to confront them another day, and that is one of the most enjoyable parts of the game. You need to complete missions to make progress in the game, There are the main story missions, and the side missions, with different objectives, some of them are needed to build trust with the remaining human camps, and the more trust you have with a camp, the more tools and upgrades you can get from that camp like weapons and bike upgrades and other kinds of stuff…

The game world is very wide and therefore you will rely a lot on your motorcycle to explore it, and you always have to maintain and develop and also remember the places of the presence of gasoline to ensure that you do not run out of gas and walk long distances in this world, there is the possibility of fast travel in the game map, but it depends first on cleaning the road from the Freaker nests, so it becomes important to accomplish the side missions by eliminating the freaks and building safe areas from them, whether to get the possibility of fast travel or to get safe places in general because you will need them a lot when moving around the map because the freakers will never let you explore in peace, especially at night when you’re driving your bike you’ll find them following you and trying to drop you from the bike to get their dinner, and for them, you are the main dish.

The game does not offer a great variety of missions, and as you progress in the story, will find yourself forced to complete some missions that require you to hunt animals and collect meat, and others force you to rescue someone trapped by freakers or crazy humans and most of the missions of the story are limited, especially in the first half, like trying to sneak behind an organization to try to find out what happened in this world without the presence of battles or action. Deacon can use guns as well as the melee weapons, using anything he finds in the game environment, such as an axe, pieces of wood, and bats, but all these things have duration, and you have to be careful not to break it in a quick time, and then you will return to the knife, which has no duration, but it’s the weakest weapon to eliminate enemies.

The gameplay is very good, there is nothing innovative in the way of playing in it everything we see in this game we have experienced before but it helps you accomplish the tasks with a great style of play, for example, you will not suffer from bad shooting or wrongful death or other things. Everything is perfect in the gameplay but it lacks creativity and innovation, and loading screens are taking too long to complete when you run the game, but inside the game, there are no loading ties until you die and restart then you have to wait for long loading periods again. The game depends a lot on the development of your skills and abilities through some NERO stations where you find a kind of medicine that you inject yourself and gives you the choice between developing your energy or fitness or health depending on your needs and the way you play the game.

Days Gone presents a pleasant game experience with many of its elements but lacks refinement and creativity, long hours provided by the game with its main story, and if you are a fan of collecting everything in games it is very full of collectibles, with many side missions. There is no doubt that the final product of this game came at a higher level than my expectations after I tried it for more than once previously at the E3 conference in the past years and with some additional modifications maybe in the next parts the game may be one of Sony’s other special titles, like what happened in the Uncharted series, where the first part was very basic but then it turned into a very strong title and Days Gone reminds me a lot of that.