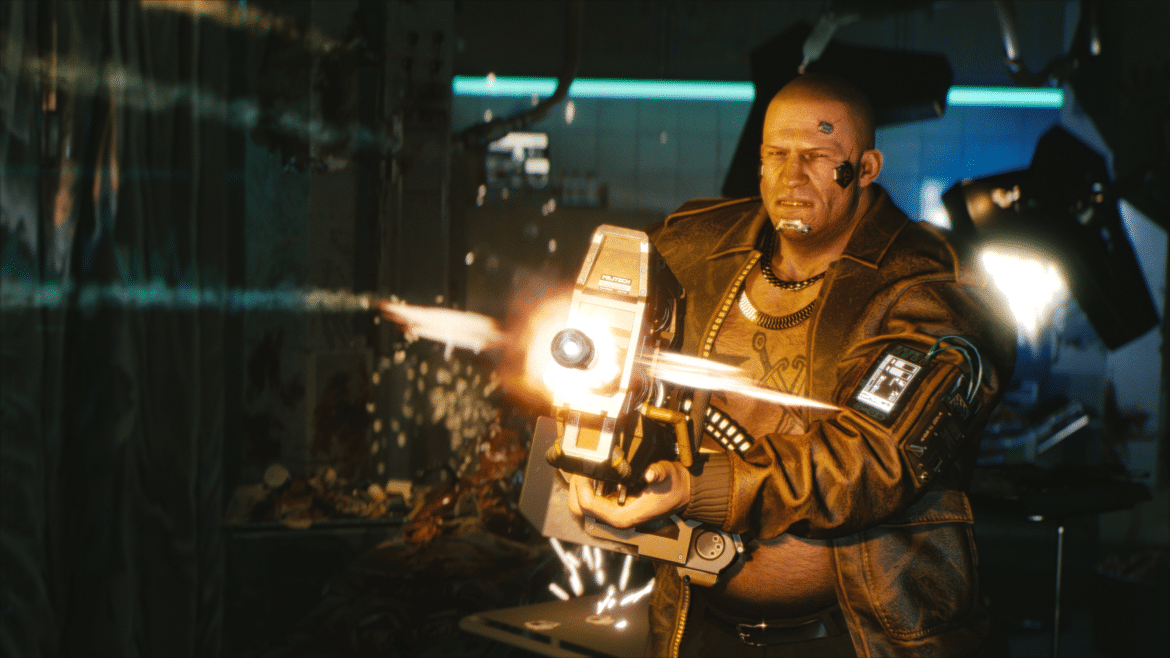 Cyberpunk 2077 is a great game undoubtly but the technical errors are the ones that destroyed it especially on the consoles version due to poor performance, CDPR studio has offered money refunds to unhappy players on the PlayStation 4 and Xbox One devices, and in case you waited for the updates, today the development team launched a “Hotfix” fixing many techical problems.

First, the new update 1.05 is now available on Xbox and PlayStation systems while the PC version will follow later. You can check out the tweet posted on their official account in the following picture, and we’ll talk about a summary of what has been fixed below.

For missions, many of the technical errors you encounter in the game main and side missions have been fixed, such as Jackie’s missing character in the robbery mission, Takemura not calling in Play it Safe, objective getting stuck on “Talk to Viktor” in The Ripperdoc, or the problem of Dam Dam not following the main character, and others…

For the gameplay, the reaction times of NPCs taking cover has been improved, and they corrected the number of shots required to kill a civilian remotelyfrom a distance.

For the visual, many things have also been corrected such as the appearance of another character during a call instead of the correct character, and V’s mouth doesn’t stay open after entering the space lock. Also the problem of T-pose (T-shaped characters) was solved in three different missions and the problem of not showing a picture of the silencer in the inventory was solved. In addition to the above, performance improvements were made and problems were solved that led to a sudden exit from the game.

There are also special fixes for the consoles and PC but they are too long to be mentioned here, but you can check them out from the page on the tweet above. We can say our dear readers that the studio is trying to fix Cyberpunk 2077 as soon as possible and it’s good to get quick updates every now and then to improve the experience even if it doesn’t fix the whole game.

So Have you downloaded the Cyberpunk 2077 Hotfix update and have you noticed those improvements that the game has received, don’t forget that there are still two updates to be released during the coming January and February.