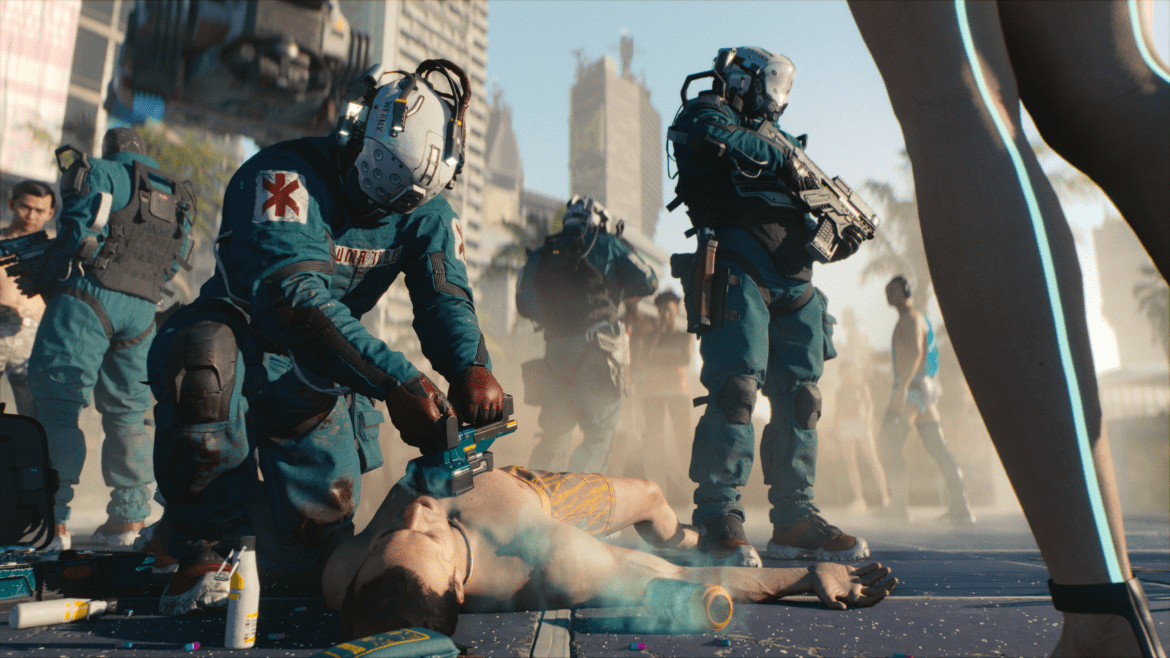 Despite the collaboration between Microsoft and CD Projekt Red studio for Cyberpunk 2077 marketing, this apparently did not prevent Microsoft from joining Sony and starting to open the door to refunding everyone who bought the game on Xbox through the Microsoft Store.

The announcement came through the official Xbox support account on Twitter, where it was confirmed that the money refund policy will not be related to the number of playing hours which means that anyone who bought the game can now recover his money even if he played more than two hours according to the well-known Microsoft Store policy.

While Sony has completely removed Cyberpunk 2077 from its Store, Microsoft will not make this move and will keep the game available for purchase to those who wish, while the ones who got a refund, the game will be disabled on their Xbox.

CD Projekt RED studio promised to fix the game’s technical problems through an urgent plan that was made by launching a series of updates, the first one will be released within days, while another major update will be released next January and will be followed by another update in February.