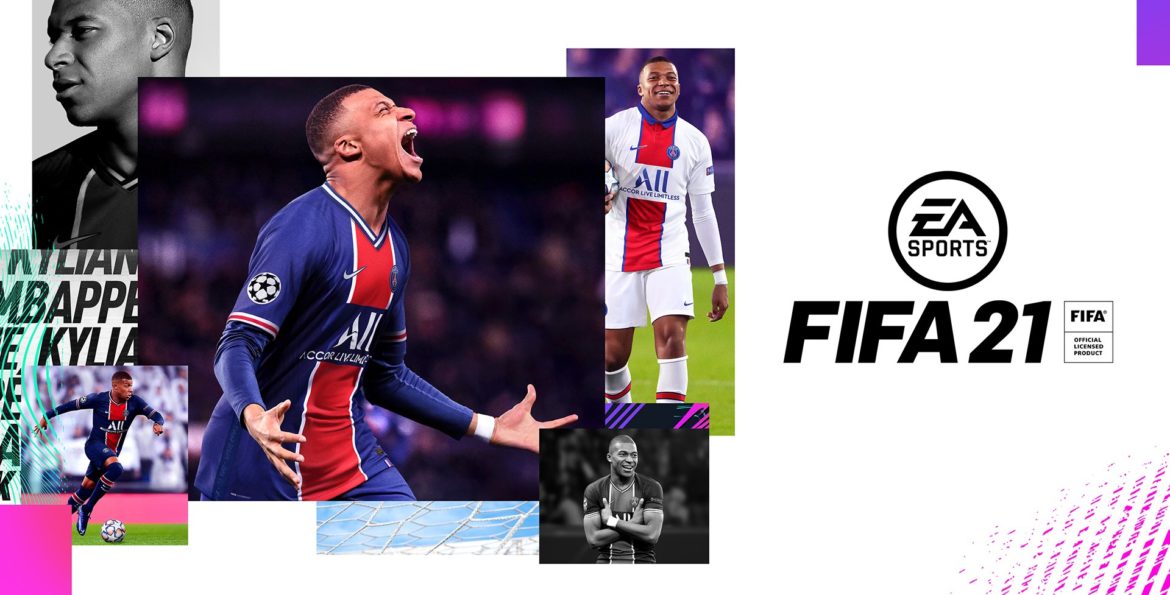 The world’s most famous football series is back with the release of this year FIFA 21, from Electronic Arts, this game promised many long-awaited improvements to the gameplay and artificial intelligence, so did FIFA keep its promises this time? Continue reading the review to learn more.

FIFA is a very ancient game series and has started its releases in 1993, and achieved the success that began to multiply with the numbered parts that started from Fifa 95 onwards and being a football fan since childhood, we were always excited to play the new parts of FIFA annually since the release of 1995, and although we preferred the famous Konami masterpiece International Superstar Soccer, FIFA had its own advantages in the fun gameplay and even with the presence of futsal matches in some versions, FIFA reached the peak of success and popularity with the release of 98 that accompanied the World Cup, and in the first decade of the 20s, it dropped a lot and fumbled in the way of playing for many years until it started to improve again on the PS3 / X360.

FIFA now offers a wide range of Game Modes, there is the career path that is divided into player or manager career, and we have played the manager career which was full of options such as planting a talent network around the world, reviewing reports about players, developing a plan for the improvements of players, making deals and transfers and catching talent. It is an entertaining Mode of play and requires some skills in team management, but most of the options are outside the field and that may not suit all the players.
There is also the Ultimate Team Mode, which has become a milestone for fans of the Fifa series, Volta and its 3 against 3, 4 against 4, or 5 against 5 players kick-off with closed or open courts, and of course, there are the futsal rules that can also be played.

I am not the biggest fan of the arcade and futsal and I prefer the basic play in large grass courts and the most realistic football simulation in these stadiums offered by this game, this year’s version of Fifa adds skills that were needed such as Agile Dribbling and is a new dodging property that you can perform by pressing R1 and moving the right analog stick, and it’s a property that exists for all players, but its efficiency increases with certain skills of the player such as ball control and dribbling, which helps to eliminate defenders in a more effective way in one-to-one confrontations.

The addition that may be more effective or important is the possibility of directing other players without the ball, either while running or when passing the ball, and this can solve a the big problem that players have long complained about when artificial intelligence does not move as desired by the player and provides greater team controlling. Besides, the game’s developers wanted to increase the value of tactical positioning and you will see the top players and those with high tactic skills moving without a ball to take the perfect position in attack or defense.

Well, are these improvements enough? In fact, we believe that the gameplay in FIFA is moving in the right direction, but it still needs to be improved, because the game still gives the player the same feeling that has been in it for many years and it seems that it really need to develop the weight and mechanics of the game and its realism, as well as the movement of players, and this may be achieved with the next-generation engines I guess. Also, the player’s faces is an eternal problem of the FIFA series because it still suffers from a lack of realism, like sometimes when I play with the German club Bayern Munich and score a goal with Levandowski and watch the replay, I can only wonder whether this is Lewandowski or Ivan Perišić!