12 Minutes is in its final development stages 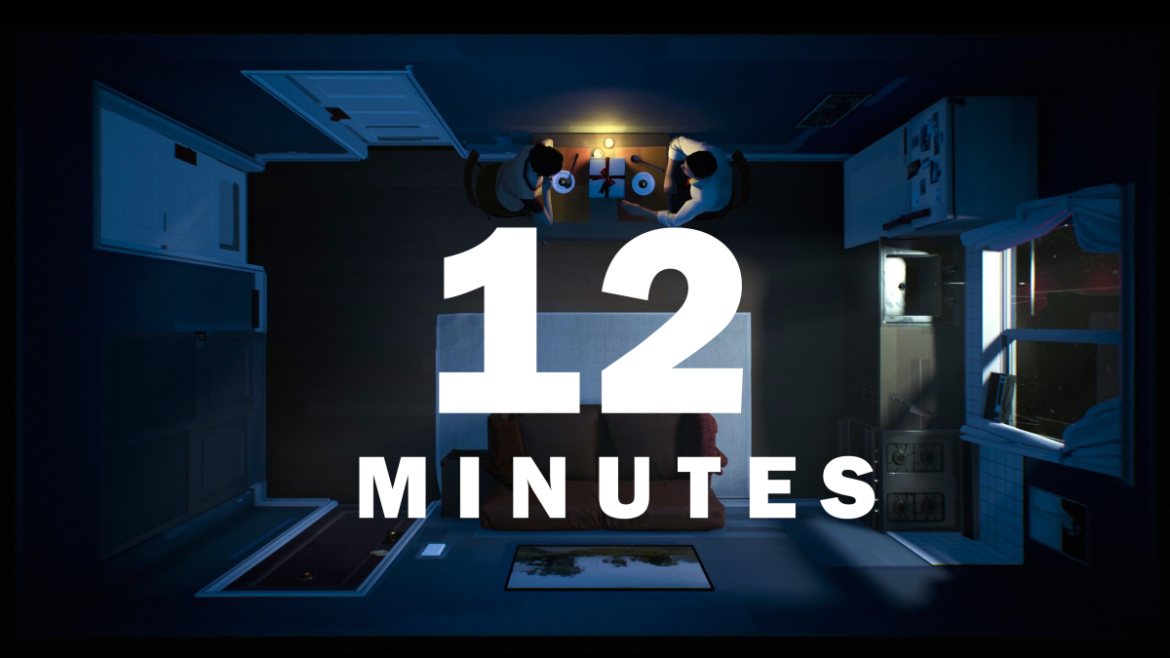 12 Minutes developer Luis Antonio revealed in his blog post that the game is nearing the final stages of development.

In this post full of details about the development process, Antonio explains about animations, motion capture technology, the tools it uses, and many more, and says that once they have completed all those details they will move on to the final development stage which includes translation and the release window selection.

12 minutes centered around a couple stuck in a time loop, and taking place in a small apartment suite and areas around it, requires the player to repeatedly play through events of a 12-minute cycle to try to solve a mystery.

12 Minutes was supposed to be released last year but was postponed. But when released sometime this year, it will be available on Xbox Series X/S, Xbox One, and PC.

Among Us is the most downloaded mobile game in 2020

Project Winter is coming to Xbox One on January 26