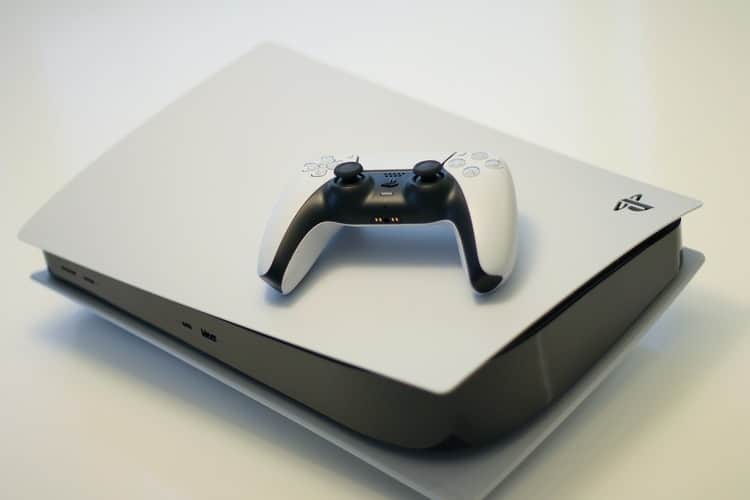 According to a report from Digitimes, 3.4 million PS5 units were shipped in the first four weeks of the console’s release.

This makes it the highest shipping rate ever for a PlayStation console. Sony is also looking to ship between 16 and 18 million consoles in 2021 while retaining more consoles for the Asia region from next month, which many have reported it receives more than other regions.

The news comes from Twitter user Dr. Serkan Toto, who also said that these are Digitimes reports, and that in the past some have opposed their device numbers, and there are no official numbers from Sony itself, and therefore we must consider the news as a report and not an official news.

Animal Crossing: New Horizons tops the list of best-selling games of 2020 on Amazon in the US and UK