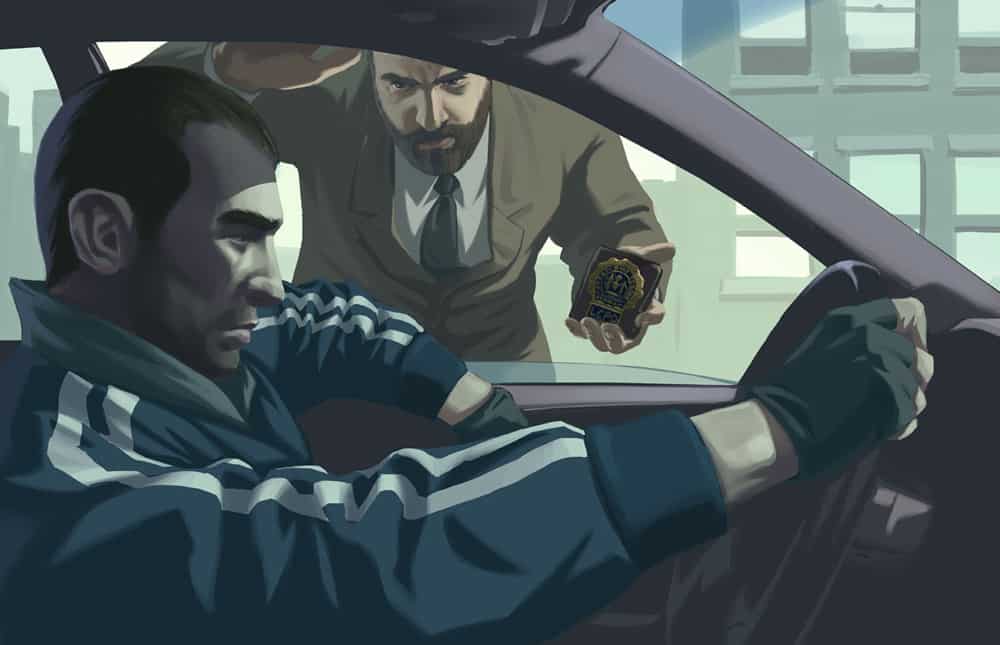 There is no doubt that the incredible success of GTA V and its continued breaking of sales records catches all eyes and some may forget the remarkable achievements of other versions of this great popular series.

Franceska Bucci is a former producer at Rockstar Games and according to her LinkedIn page, the fourth part of the series managed to generate revenue that exceeded 2 billion dollars. GTA IV was released in 2008 on PC, Xbox 360, and PlayStation 3 and its sales have exceeded 25 million copies according to the latest updates.