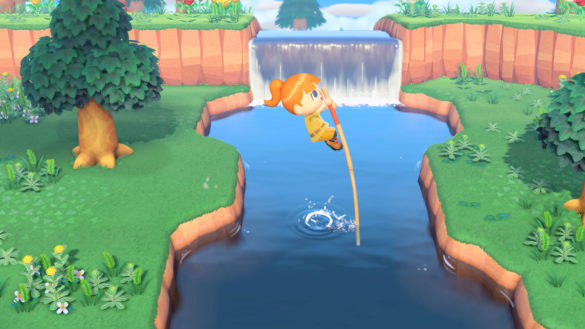 Nintendo Switch games dominated the list of physical copies of the best-selling games in the UK for the first week of 2021.

260k physical copies were sold in the UK last week, and this is a third more than the figures for the same week of 2020. Switch games sales increased by 123% from the same period in 2020. Where we see games like Mario Kart 8 Deluxe, Just Dance 2021, Ring Fit Adventure, Minecraft (Switch), and New Super Mario Bros. U Deluxe among the list of the 10 best-selling games.

YORU: a new agent coming in the second episode of VALORANT