Fall Guys: the third season is now available on PlayStation 4 and PC 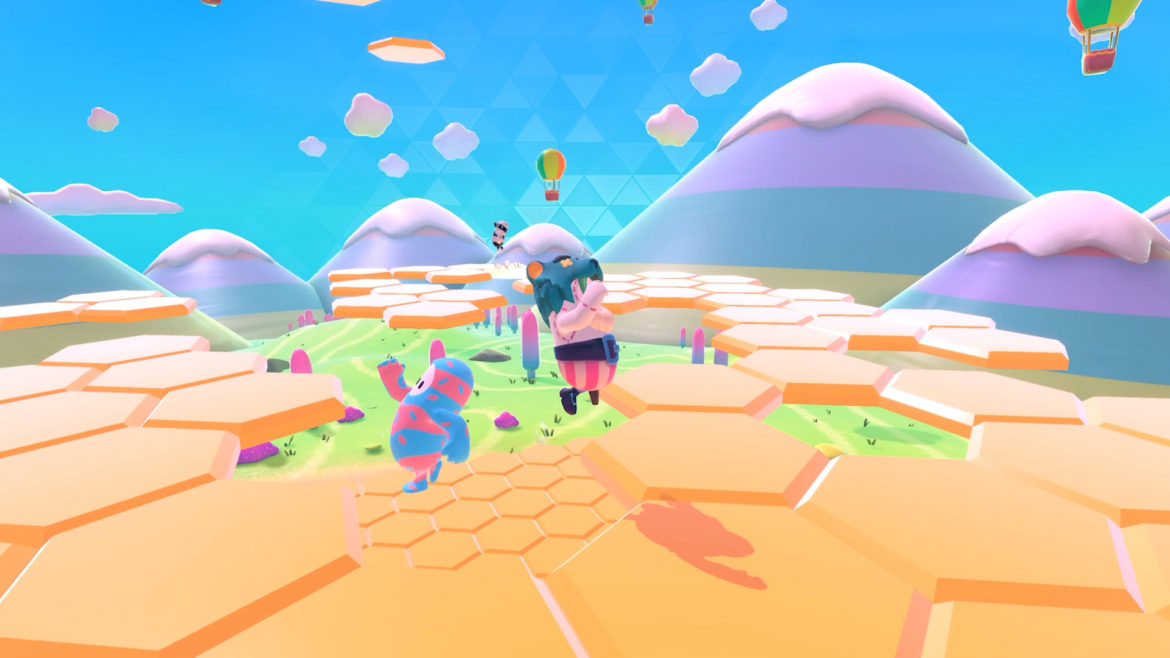 Fall Guys made a huge noise and won awards at the Game Awards event last week and so far the game is still popular among the community of players on PlayStation 4 and PC. In case you are tired of the Middle Ages, this is your day because we’re finally able to have the third season of the game that will make us feel the cold of winter.

Media Tonic studio previously told us that the third season of Battle Royale will add seven new levels and thirty different uniforms for players. Today Devolver Digital has published the launch show for the new fall Guys season and you can see the chaos and various levels such as where you have to carry little penguins and the varied and colorful costumes in the video attached above.

The size of the new season on the PS4 is 2.49 GB. Fall Guys is undoubtedly one of the most enjoyable games, especially with family and friends. It is worth mentioning that it is by far the most downloaded game on PlayStation Plus and has sold 11 million copies on PC through the Steam store

Besides the new levels, costumes, and themes, several technical problems in the game have been fixed as well as some improvements. Now with the new levels and costumes seen, what do you think of the new Fall Guys season and what outfit are you aiming to buy? Tell us the comments below!

XBOX, PLAYSTATION and NINTENDO: hand in hand for the safety of players