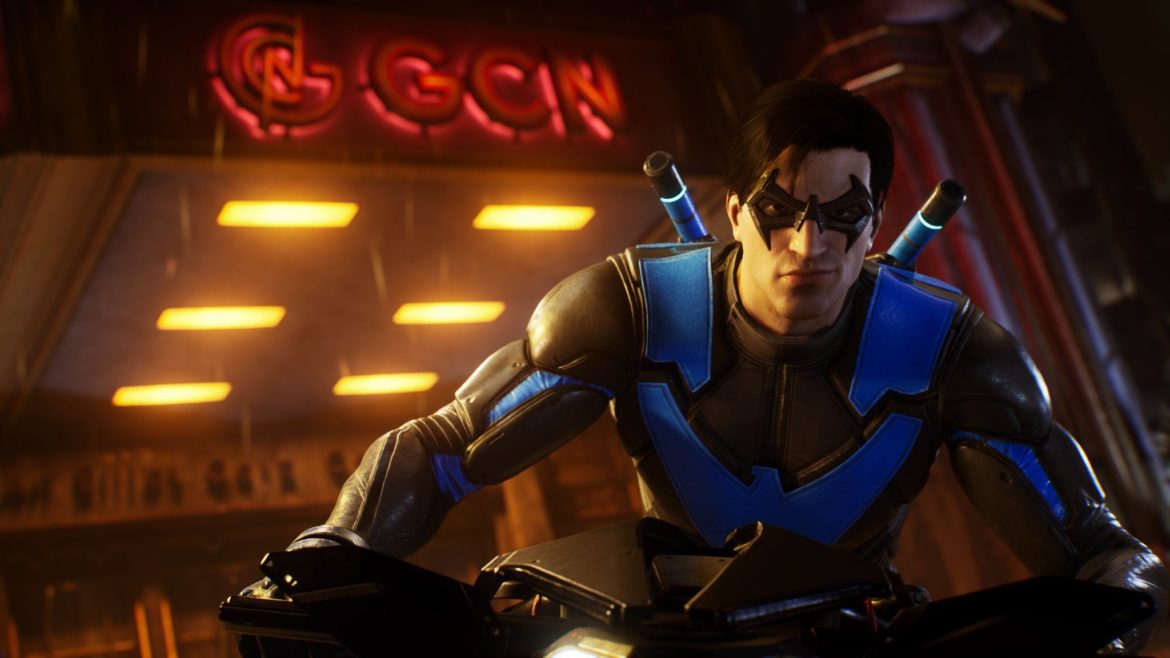 WB Games Montreal revealed that while there are similarities between Gotham Knights and Batman Arkham games, the combat system has been completely redesigned to suit the online gameplay which the game focuses on more.

Speaking to GamesRadar, WB Games Montreal, developer of Batman: Arkham Origins, talked about this change and how players can expect more “diversity and challenge” in Gotham Knights.

The executive producer of Gotham Knights Fleur Marty said: “We have entirely redesigned the combat system in order for it to work well in co-op” and he also added: “Of course, we’re still a brawler, and some of the mechanics won’t feel totally alien for people who played and enjoyed the Arkham series, but it is in many ways very different.”

Gotham Knights follow the story of Batgirl, Robin, Nightwing, and Red Hood who try to protect Gotham City after Batman falls. There will be five neighborhoods in Gotham City to be explored by players, their friends, and many famous villains from Batman stories to stop them.

On this issue, Patrick Redding the creative director of Gotham Knights said: “it’s been a dream for the studio to be given the freedom to leave its mark on Gotham. ” and he also stated: “This is a universe many of us on the team have been invested in since we were old enough to read. The real test of that was when we actually started working with DC and began talking about what we wanted for characters and storylines, and our specific interpretations. They encouraged us to double-down on our unique take.”

And even on solo mode Players will be pleased to know that story progression will be shared among all characters, so you can switch to any hero without worrying about their level.

Marty mentioned: “Since the story progression is shared between all the characters, it also makes sense that you don’t have to level them up from scratch every time you want to switch. It also stays very coherent in terms of our narrative. Since the other members of the Batman family are always present in some way in the background, while you’re out in the world fighting crime or unraveling the mystery, they don’t stay inactive. So it makes sense that they are also progressing and getting stronger.”

Gotham Knights will be released on PlayStation 5, PlayStation 4, Xbox Series X / S, Xbox One and PC in 2021.