Marvel Recovers The Rights Of The Punisher And Jessica Jones 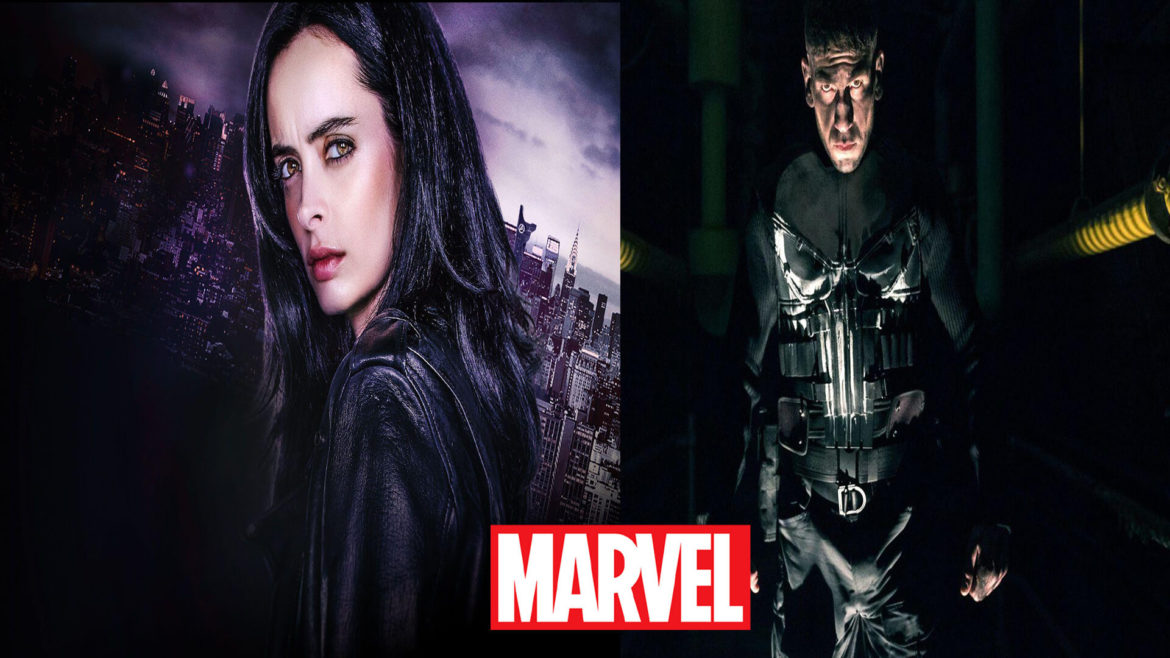 After several years on the Netflix platform, The Punisher and Jessica Jones’ can now return home after the end of an old deal with Netflix.

At the beginning of 2019, the end of the Marvel series on Netflix was announced. Frank Castle, the anti-hero of The Punisher played by Jon Bernthal (The Walking Dead, Daredevil) will not return for a third season. And Jessica Jones, the New York private detective played by Krysten Ritter (Breaking Bad, Don’t Trust the B—- in Apartment 23) will be leaving after one last season.

These were the last Marvel survivors that were still present on the streaming platform. Daredevil, Luke Cage, Iron Fist, and The Defenders crossover had already been canceled one after the other as scenarios ran out of steam. Soon after, the competitor Disney+ had to enter the market.

This week, we learn through ComicBook.com that Marvel has finally regained the broadcasting rights for Jessica Jones and The Punisher. All the characters previously assigned to Netflix are now back home. The slightest agreement has ended for Reed Hastings’ company, which had permission to retain the rights of the heroes for a period of two years after a series was canceled. For the time being, however, nothing has been recorded for the future of the heroes.

In the meantime, the Marvel universe is coming to life on Disney+ and its 95 million subscribers. The SVOD platform of the big-eared brand will offer starting from March new episodes of its successful series WandaVision, but also the very first season of Falcon and the Soldier of Winter (see the trailer below).

No matter what happens, both Ritter and Bernthal truly embodied their characters and earned a devoted fanbase. We’d love to see them reprise their signature roles in whatever way Marvel chooses to employ them.

Mortal Kombat – The Movie Gets Its First Bloody Trailer