Mass Effect: Legendary Edition, Less Than a Remake, but Much More Than a Basic Remaster 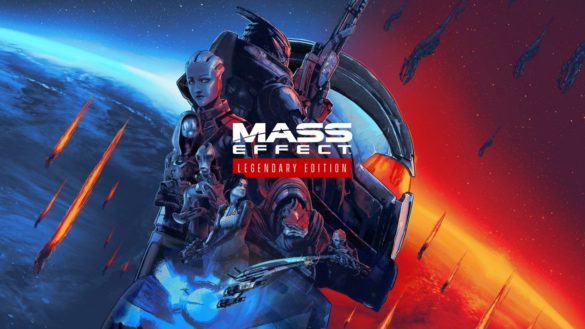 Nine years after the release of Mass Effect Trilogy, the license developed by Bioware returns in May in a very successful Legendary Edition. For those looking to re-experience the acclaimed trilogy or jump in for the first time, EA and BioWare have announced that the Mass Effect Legendary Edition collection will be available worldwide on May 14 for PC via Origin and Steam, PS4, and Xbox One. While there won’t be specific next-gen versions available, the Legendary Edition will be available to play on PS5 and Xbox Series X and S via backward compatibility.

A historical trilogy from the years PlayStation 3 and Xbox 360, Mass Effect comes back in a complete edition with more than 40 DLC. In this revisited mount, Bioware doesn’t change the basic recipe, unlike Square Enix with FF VII: Remake, for example, the story and destiny of the characters remain the same. Nevertheless, this remake trilogy integrates 4K textures and 60 fps. But that’s not all. Bioware has decided to focus on the player’s overall experience, so as not to offer only one graphic update.

This results in revisited animations, redesigned boss fights, and an RPG aspect inspired by the third episode of the saga… Finally, Bioware justifies its choice of remastering over a remake to satisfy the first nostalgia of the players. This also explains the absence of Mass Effect: Legendary Edition on the new generation console: the engine of the original game, kept for this re-release, doesn’t have the capabilities required to take full advantage of the PS5 or the Xbox Series.

The entire collection includes “remastered character models and tens of thousands of up-rezzed textures. Improvements to shaders and VFX, updated lighting and improved dynamic shadows, volumetrics and depth-of-field” according to the announcement, with pre-rendered cinematics also enhanced.