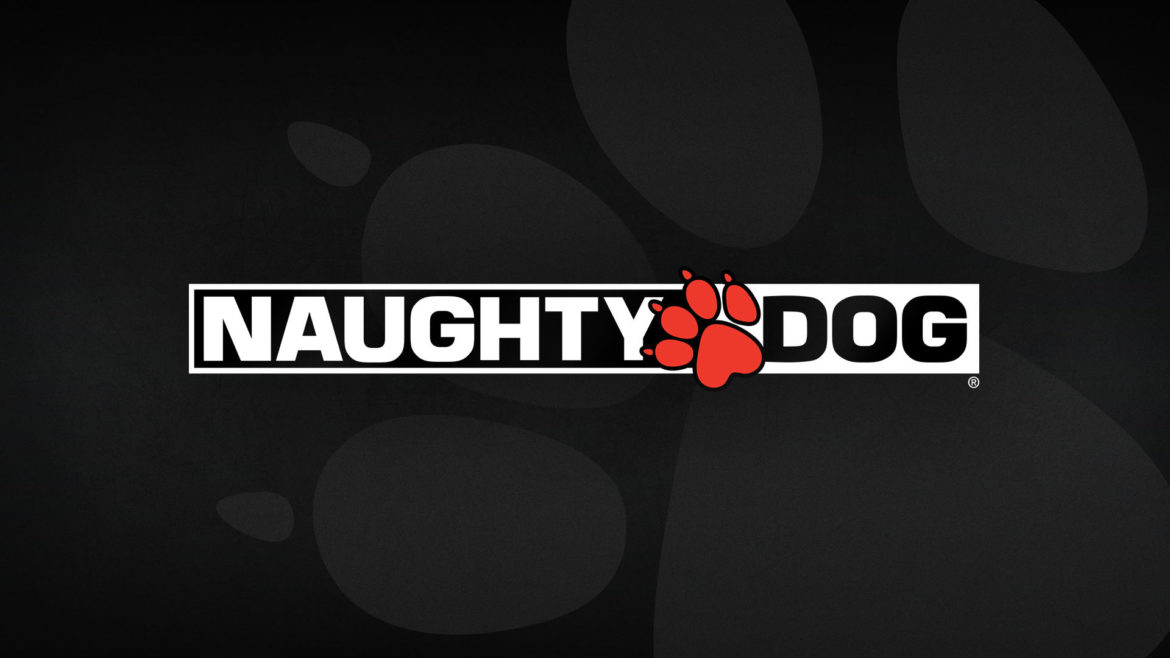 Neil Druckmann the writer and director of The Last Of Us series retweeted a Naughty Dog’s post in which they posted about some open job titles, and encouraged people to apply for the company.

He said in his tweet: “Come work with us! We’re making something very cool” Naughty Dog posted opened job titles in various departments, including Game Design, Art, Animation, Production, Programming, Editing, and more. But there isn’t any information about the project itself.

Some of the reports that have been released last week stated that Naughty Dog has several changes in positions and inside promotions, which may indicate that the company has started working on its next game since mid-2020.

It is not clear yet what Druckmann’s role will be in this next project, who by the way was promoted to the co-president of the Naughty Dog, but he said that he will continue to work as a writer and a director. So is the next project will be The Last Of Us Part 3? The Last Of Us multiplayer mode? or a brain new title? Share with us your opinions in the comments section below.