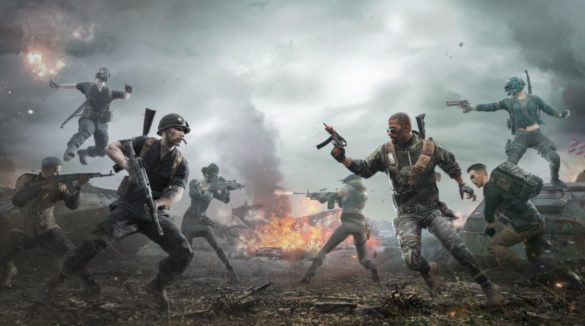 Reports emerged that more games in PUBG universe will be released in 2021 and 2022.

The news was revealed within Bloomberg’s interview with Kim Chang Han, Krafton’s CEO. Krafton is a holding company that oversees a number of development studios, including PUBG Studio and Striking Distance, the team that works on The Callisto Protocol.

Kim spoke with Bloomberg about not wanting to “stay as a one-hit wonder”, and noted that there are plans to release two new PUBG games in 2021 and 2022. The game that will be released this year is a Battle Royale for mobile devices, and it will be based on PUBG. And in 2022, another PUBG-related game will be released for PC and consoles, as well as the previously announced survival and horror game the Callisto Protocol, that will depict the PUBG universe three centuries into the future and which will be directed by Dead Space director Glen Schofield.

The Callisto Protocol had been revealed during the Game Awards 2020, and many were surprised that the horror and survival game falls into the PUBG universe hours after the announcement.