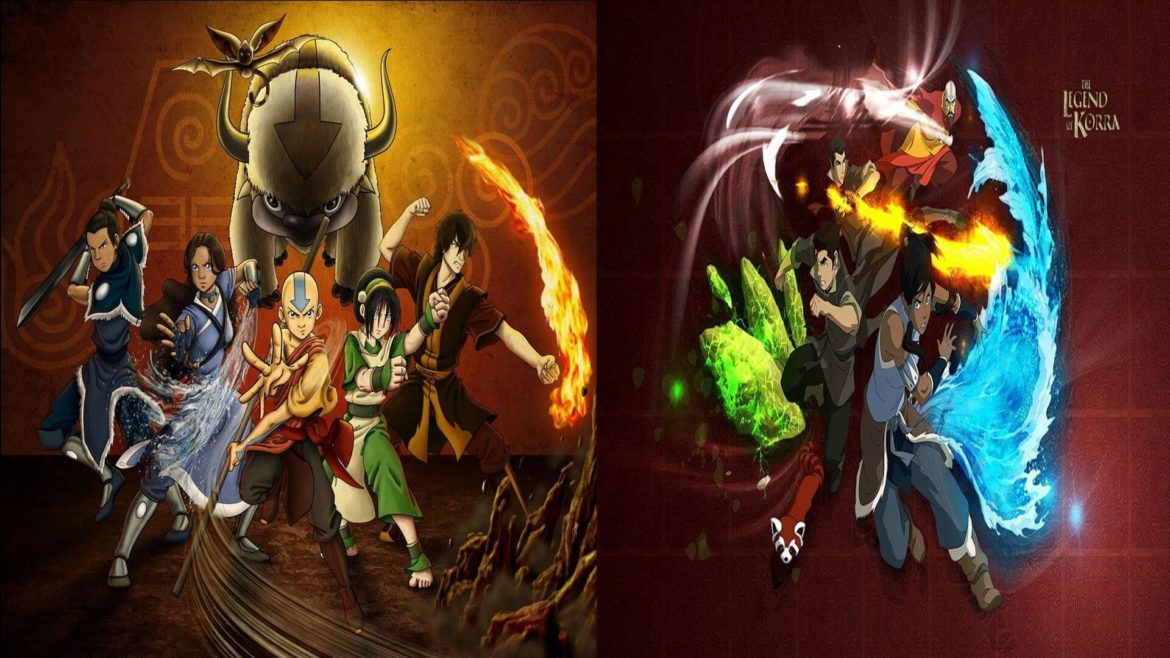 Nickelodeon announced the opening of a brand new studio dedicated to the production of original content spanning animated series and movies based on the franchise’s world like Avatar and The Legend of Korra.

Avatar Studios is a new division dedicated to the creation of films and TV series based on Avatar, The Last Airbender, and The Legend of Korra, and it will be led by original creators and executive producers of the franchises Michael DiMartino and Bryan Konietzko. The Deadline media indicates that it will produce content for platforms including Paramount+ and Nickelodeon as well as third-party platforms and theatrical releases.

Its first project will be an animated movie, with production expected to begin later this year. In a press release, Bryan Konietzko and Michael DiMartino stated :

“It’s hard to believe it’s been 19 years since we created Avatar: The Last Airbender. But even after all this time, there are still many stories and periods in Aang’s world that we can’t wait to bring back to life. We’re lucky to have an ever-growing community of passionate fans who love exploring the Avatarverse as much as we do. And with this new adventure at Avatar Studios, we have an unprecedented opportunity to expand our franchise and its storytelling on a vast scale, with the greatest possible vision, and in many exciting ways.”

In August 2020, the creators of the original series announced that they had left another project, a live-action adaptation of the series, still in development at the giant Netflix. In the newly opened premises of Avatar Studios, they will work under the responsibility of Ramsey Naito, president of Nickelodeon Animation. Nickelodeon is the parent company of Avatar, broadcasting three seasons from 2005 to 2008 (available on Netflix).

It follows Aang, a young Air Master but above all Avatar, a being capable of mastering the four elements. For its part, The Legend of Korra plants its frame 70 years later to focus on another Avatar: Korra, 17 years old, a master of water.

Its publication began in 2012 and lasted four seasons. The franchise has also seen its comic book, a handful of video games, and a live-action feature movie with Dev Patel by M. Night Shyamalan (Split, Sixth Sense), which was adapted for Nintendo DS and Wii under the title The Last Master of the Air.

Call of Duty Black Ops Cold War: A PS4 with 500Gb might not be enough anymore