Overwatch 2 and Diablo IV will not be released in 2021 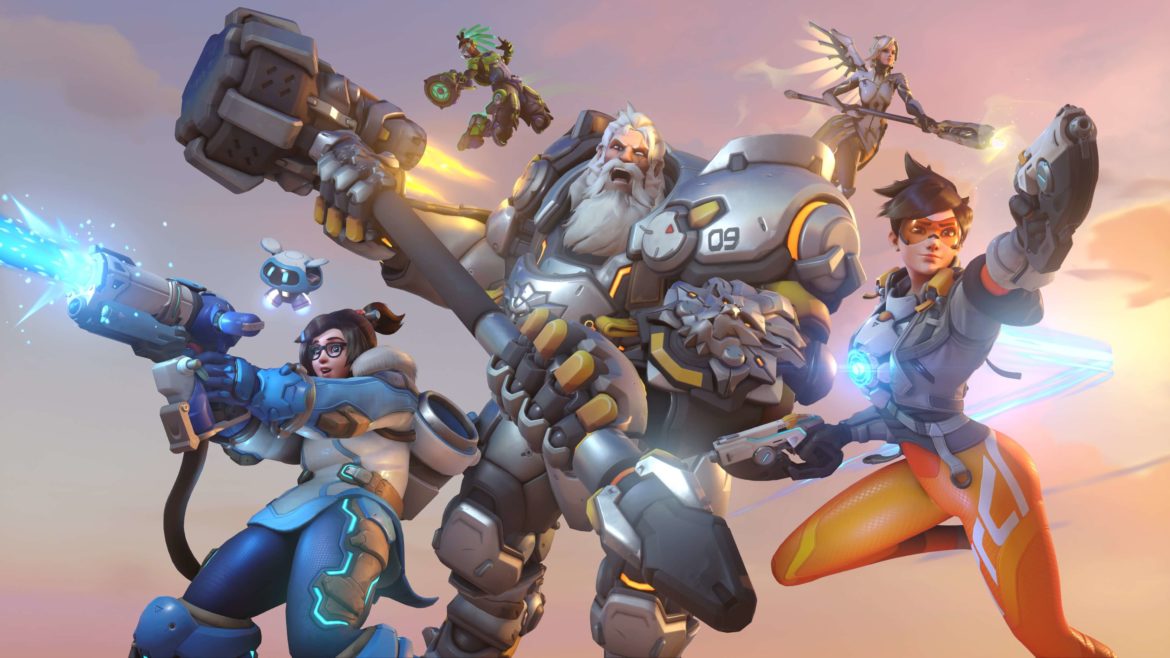 Announced at BlizzCon 2019, many fans expected to get their hands on Overwatch 2 this year. However, in a conference call with stockholders, Blizzard confirmed that the game would not be available in 2021, and Diablo IV was not expected to be available immediately.

This is a big shock for Overwatch fans, while they expected to be able to play Overwatch 2 in 2021 despite the absence of official announcements about a date, Blizzard has put an end to those hopes. In a conference call during the company’s fourth-quarter 2020 financial results, the publisher confirmed that the game would not be available in 2021. The same is true for Diablo IV, but the developers of the latter had said that this new episode of the hack’n’slash saga was not really planned for the immediate future. However, the publisher said that 2022 would be an important year and that Overwatch 2 could be released on that date. Specifically, regarding 2021, Blizzard said :

We expect Blizzard’s net bookings to increase, given the momentum of World of Warcraft and the other initiatives we have in the business. Our outlook does not include the launch of Diablo IV or Overwatch 2 in 2021.

The Day Before: The MMO mixing Survival and Open-World is coming up