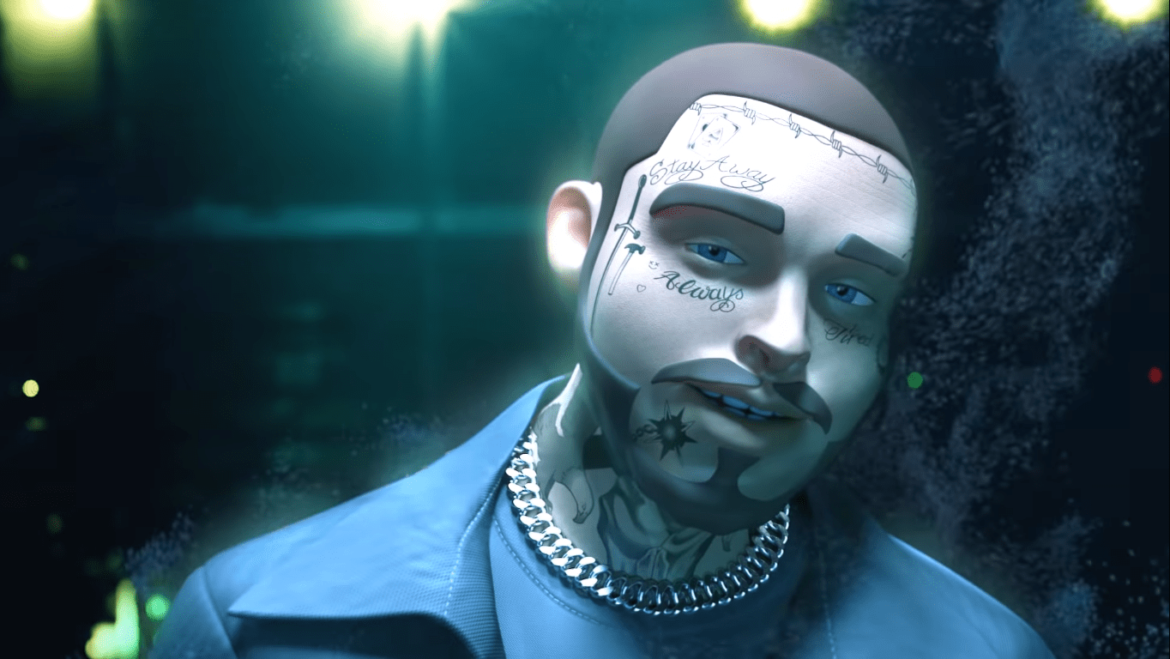 For the 25th anniversary of the Pokémon brand, the legendary Japanese company is announcing a special musical event featuring Post Malone.

On February 27, the community will be able to attend a concert performed by Post Malone, which will be visible on the Pokémon anniversary website. For the occasion, Post Malone will have a 3D avatar that can be seen in this first video.

A process that will certainly remind us of the concerts we had in Fortnite, especially with Travis Scott. Obviously, he will be alone on this virtual stage, because even if Katy Perry is part of the event, her presence has never been confirmed on stage. So we’re still curious about what this event will offer us, and we’ll see you on February 28th to find out all about it.

The Post Malone concert will also kick off the Pokémon Company’s P25 Music program, where it plans to pair with artists like Katy Perry to create new music “through the lens of Pokémon,” the company said.

In the week preceding the concert, we are also promised “revelations related to the 25th-anniversary celebrations that will touch every aspect of the brand”. On February 25th, a password will be given in order to add a special Pikachu to the Pokémon Sword / Shield game. It will know the Lullaby attack. And finally, on February 27th, episodes of the Pokémon cartoon will be proposed on the theme of music.

“I’ve been a Pokémon fan for a long time,” Post Malone said in a news release. “So the opportunity to headline the Pokémon Day concert celebrating 25 years is awesome.”

The Mandalorian’s Star Gina Carano Got Fired By Lucasfilm