The Mandalorian’s Star Gina Carano Got Fired By Lucasfilm 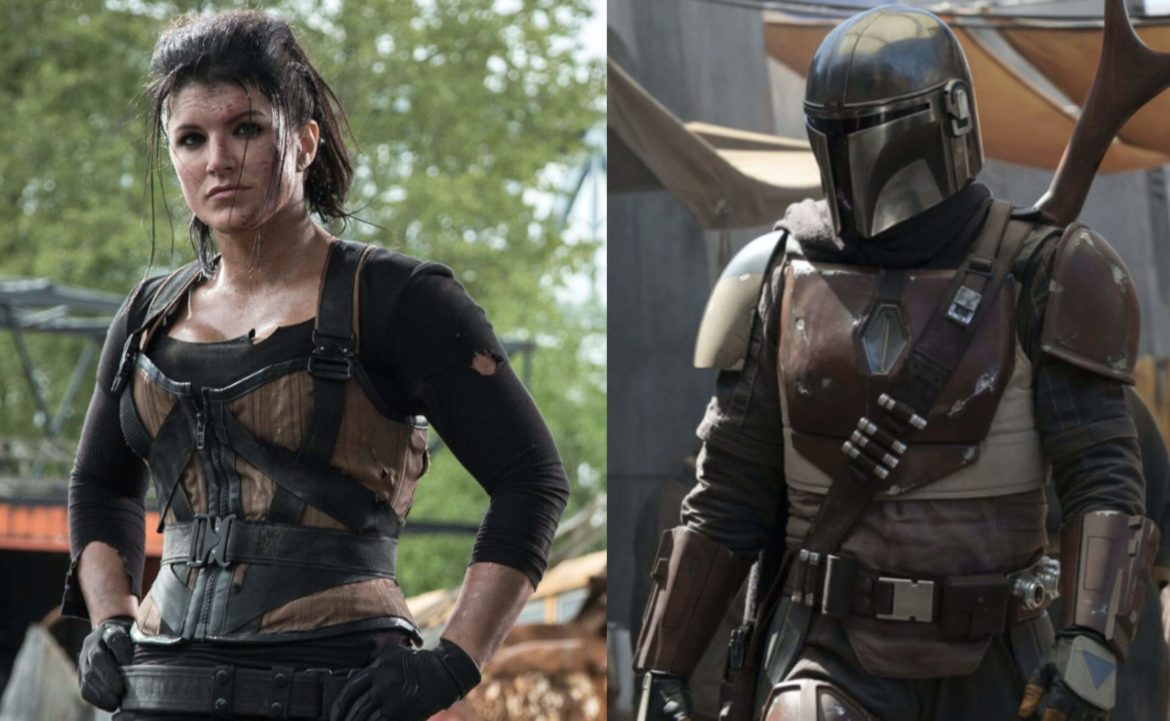 After posting some controversial posts on her social media platforms, the actress Gina Carano,  known for playing former Rebel Alliance soldier Cara Dune on Disney’s The Mandalorian has been fired from the show. The Mandalorian is a Disney series based on the Star Wars universe. She was about to play the lead role in a spin-off called Rangers of the New Republic.

For the past few months, Carano was the subject of much criticism recently and the hashtag #FireGinaCarano has been trending on Twitter. For good reason, the comments made by the former soldier of the Rebel Alliance on her account.

Some of them, which is now deleted, was comparing being a Republican today with being a Jew during the Holocaust. A few hours ago, the Lucasfilm company behind the Star Wars series then officialized the firing of the former MMA star and actress, also seen in Deadpool and Bus 657. In a press release, a spokesperson said :

“Gina Carano is not currently employed by Lucasfilm and there are no plans for her to be in the future. Nevertheless, her social media posts denigrating people based on their cultural and religious identities are abhorrent and unacceptable.”

Carano has already been at the heart of controversy for her political comments. The Hollywood Reporter reports that a few months ago, she made fun of wearing a mask in a post during the COVID-19 pandemic. And in a second, she pointed out electoral fraud in the 2020 presidential election. “They have been looking for a reason to fire her for two months, and today was the final straw,” THR’s sources said.

For the moment, it is unclear whether her character will be replaced, or will simply no longer appear in the series.