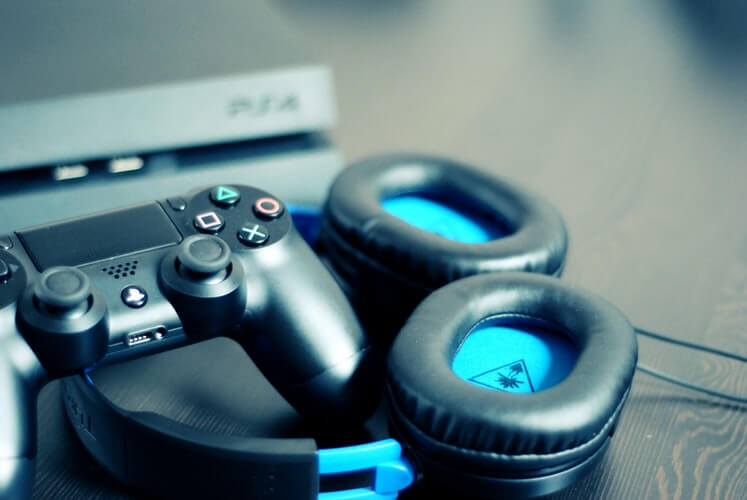 Sony has stated in its latest report that it wants to bring more exclusive first-party games on PlayStation for PC as it she has done with Death Stranding and Horizon recently.

We will explore expanding our First-party titles to include the PC platform in order to promote further growth in profits.

This decision is a leading point in the company’s key strategy for the direction the gaming sector will take in the coming period, which means more PlayStation exclusives are on the way to the PC and not just a single game as some might think.

Why did Sony make this decision after years of exclusive games? Due to the continued competition and expansion of computer games and expected to increase significantly in the future, the company, therefore, wants to achieve greater revenues by providing first-party games on the platform in the coming period.