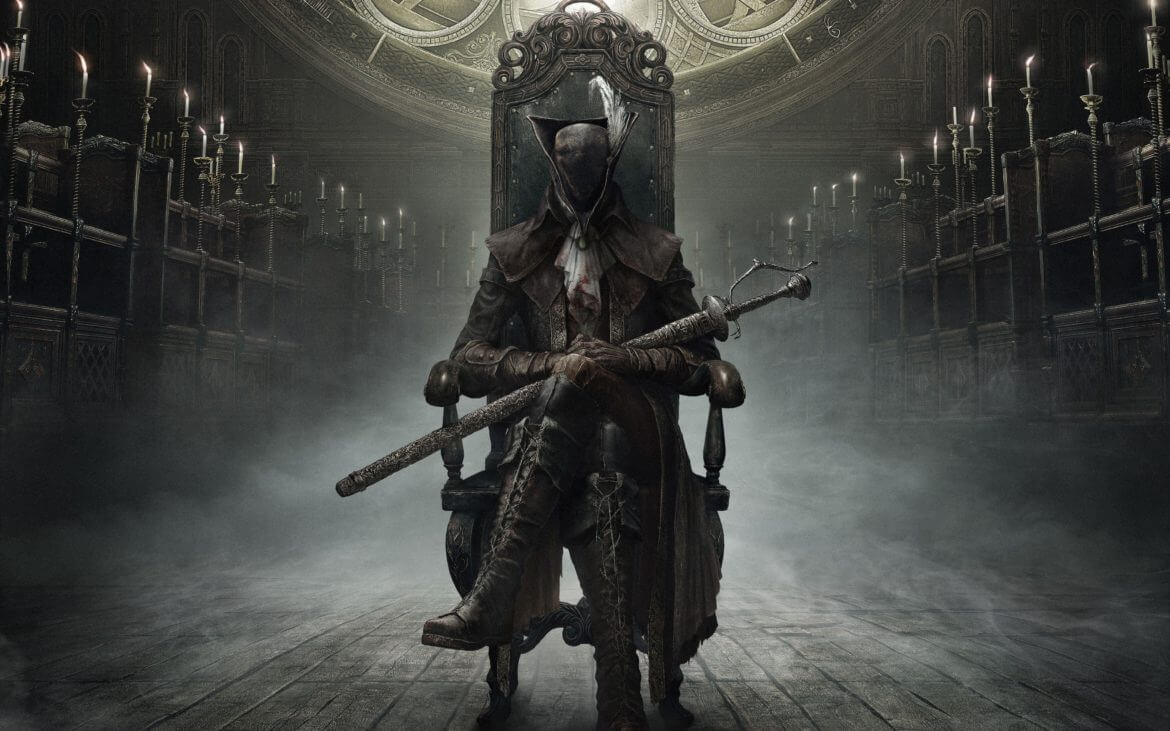 Teruyuki Toriyama has announced that he will be leaving Sony Interactive Entertainment Japan studio at the end of December via his Twitter account.

Toriyama is known for being an important figure in the production department of several major Japanese branch games in the past years, including Bloodborne, Astro Bot Rescue Mission, and Demon’s Souls Remake.

Of course, he hardly stipulates leaving without having a plan for the future, and he expresses his intention to continue his work in a new environment with a different company.

Call Of The Sea Review