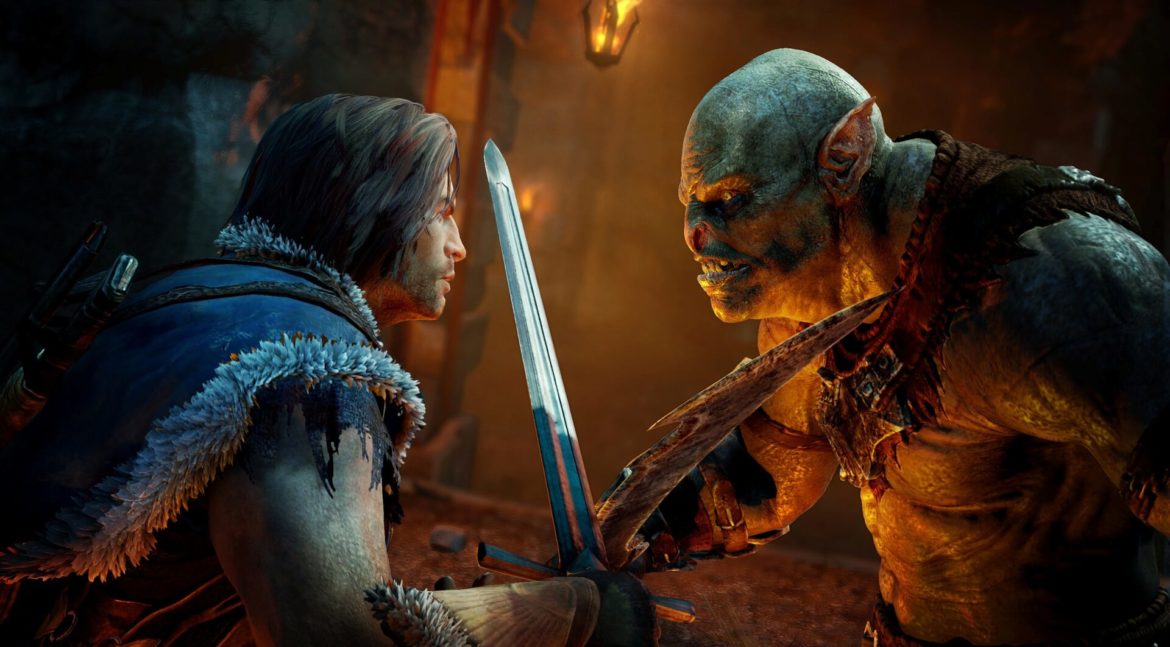 The Nemesis System used in the games Middle-earth: Shadow of Mordor and Middle-earth: Shadow of War is one of the coolest open-world gameplay hooks we’ve ever seen, letting you form rivalries against non-player characters based on your previous actions. If you were hoping other games would implement it, however, that will be a lot harder to do now, as Warner Bros. has patented it.

After trying multiple times since 2015, Warner Bros has now obtained the approval to register the patent, which will become effective officially on February 23, 2021, with the company’s ability to keep this patent until 2035, which means that the company is able to legally intervene against anyone who tries to use the same system without its permission, which has been criticized by many independent developers.

Mike Bithell, who developed games such as Thomas Was Alone, was among the critics of Warner Bros, especially since Middle-earth games are based on many of the gameplay mechanics quoted from other games, and Cat Manning, the narrative designer at Riot Games, also criticized that the formula on which the copyright was patented was so broad and could include systems similar to Nemesis in only some of its components, raising questions about which systems might be classified as infringing this patent.

There are many publishing companies that hold patents for certain systems that are widely used in video games, but many of these companies have not gone to court or imposed restrictions on the use of these patents.

Sony Confirmed That It’s Selling The PS5 At A Loss, Due To The Expensive Components