What If: the new MCU series offers a surprising new trailer in the multiverse 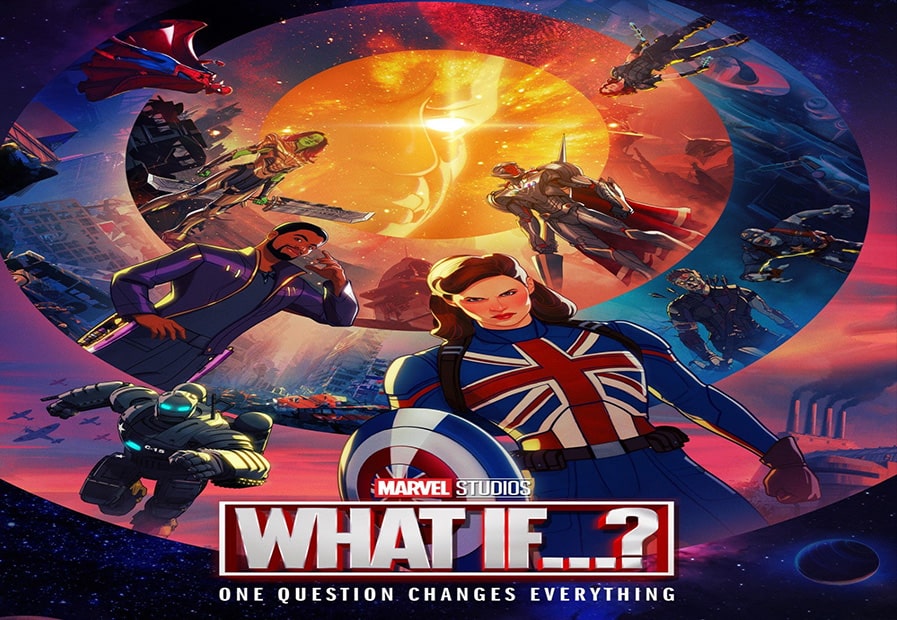 Coming soon, the famous Marvel Cinematic Universe will “offer” What If to all Disney + subscribers: its original and rather appealing concept is revealed here with a new trailer.

Officially part of Phase 4 of the MCU, What If is definitely a project that stands out, and for good reason: it’s an animated series! We will follow Uatu the Guardian, a cosmic entity looking at many alternative universes in which our superheroes evolve. In other words, each episode (there will be ten in total) will tell what would have happened if an event had not taken place as in the Marvel Cinematic Universe.

A compilation of u-chronicles that looks really interesting, in line with the concept of the multiverse that the Loki series has established in a proper way. And as this new trailer shows, it will give rise to some funny situations like a Captain England, a Captain America Zombie, T’Challa among the Ravagers, and even Gamora as Thanos.

Ghost of Tsushima: Sucker Punch explains the pricing of the Director’s Cut

11 Real Life People Who Hated The Movie Version Of Themselves