Wo Long Fallen Dynasty: 10 Min of Gameplay and Intense Battles in The Bamboos 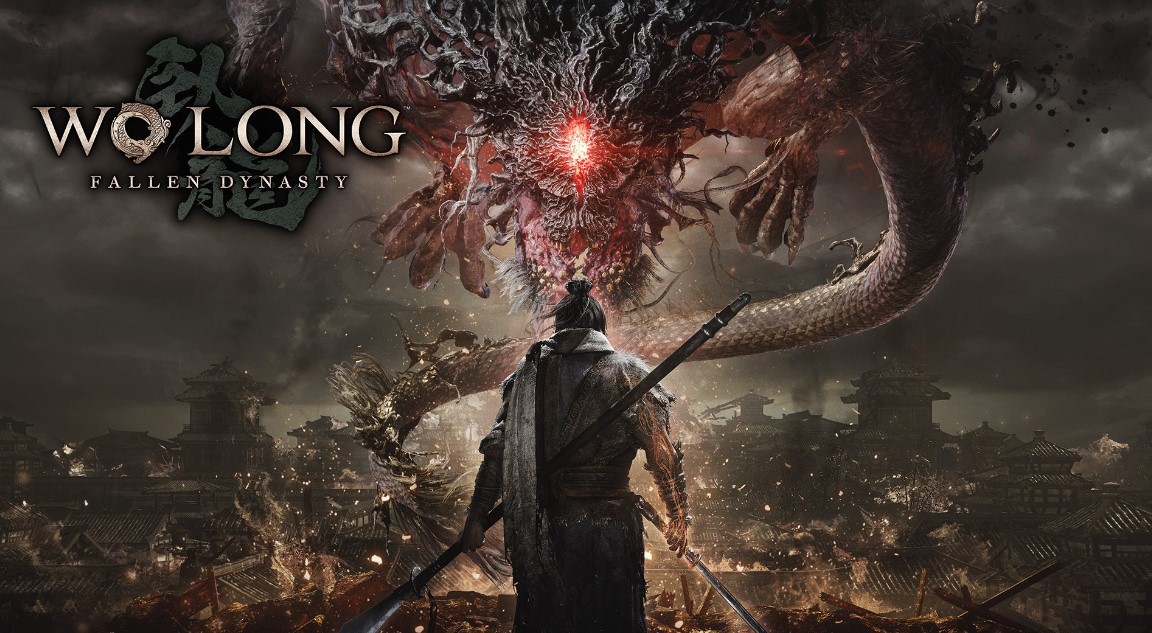 As one of the games arriving in early 2023 (March 3 in fact), Wo Long: Fallen Dynasty is a game highly anticipated for several reasons. On one hand, it is Team Ninja studio’s new project and on the other hand, it has many characteristics similar to the Nioh series from the same developer.

To prove that Wo Long: Fallen Dynasty also has its own personality, Team Ninja has released an exclusive 10-minute gameplay video, where we can see a very aggressive gameplay style, more offensive, without the stamina gauge from the studio’s previous games. However, there is a dodging and parrying system that we can discover in this new gameplay sequence. In terms of graphics and environment, we will discover the Imperial China landscapes and this passage among the bamboo confirms it a little more.

The Day Before: A New Preview With Ray-Tracing And Dlss 3, The Hype Goes Down Fast