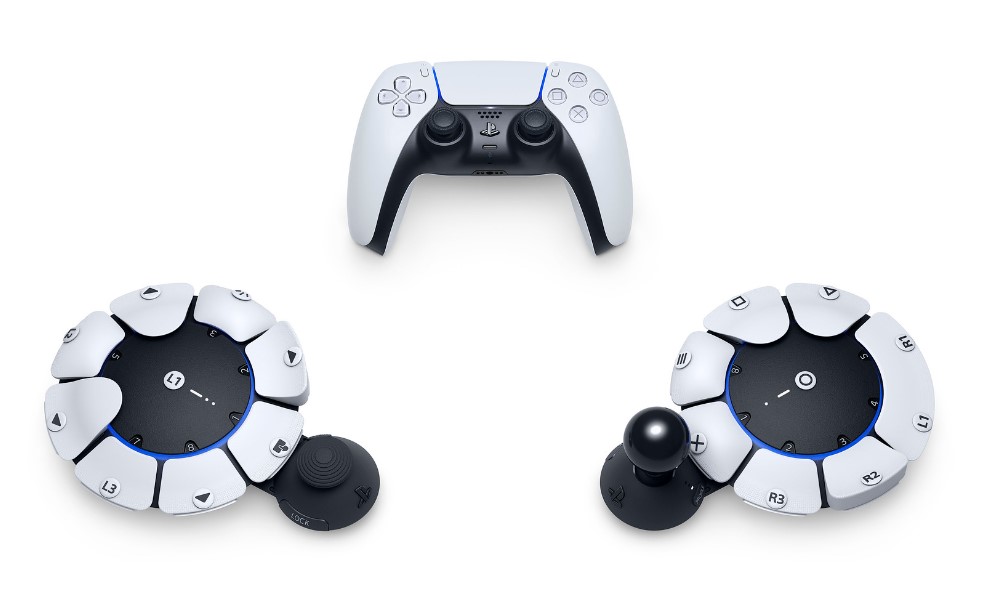 PlayStation VR 2 wasn’t the only thing on the agenda at Sony Interactive Entertainment’s press conference at CES 2023 in Las Vegas. The Japanese company revealed Project Leonardo, a new device to be connected to PS5 in order to allow people with disabilities to play video games properly. Sony thus follows in the footsteps of Microsoft several years after the release of the Xbox Adaptative Controller (September 2018), in order to continue to be more and more inclusive.

The device was in fact developed in close collaboration with the community, accessibility experts, but also game developers. The first visuals reveal a rounded device with a whole bunch of buttons that can be customized, of course, by changing the location but also the shape and size. Of course, players will be able to remap the buttons and even integrate two functions on the same button, knowing that it will also be possible to save user profiles.

Project Leonardo can be used alone or in conjunction with another Project Leonardo device, or a DualSense controller. It is also designed to be compatible with other third-party devices through its four 3.5mm AUX ports. This allows users to integrate custom switches, buttons, or analog sticks with the Project Leonardo controller. External accessories can be connected or disconnected dynamically, and each can be programmed to act like any other button.

In this way, a friend or family member can then help the disabled player control the player character with a DualSense controller or a second Project Leonardo controller. Again, the controllers can be dynamically turned on or off and used in any combination. Sony Interactive Entertainment explained that the device is still in development and that the designers are still gathering valuable feedback from the community.

Wo Long Fallen Dynasty: 10 Min of Gameplay and Intense Battles in The Bamboos