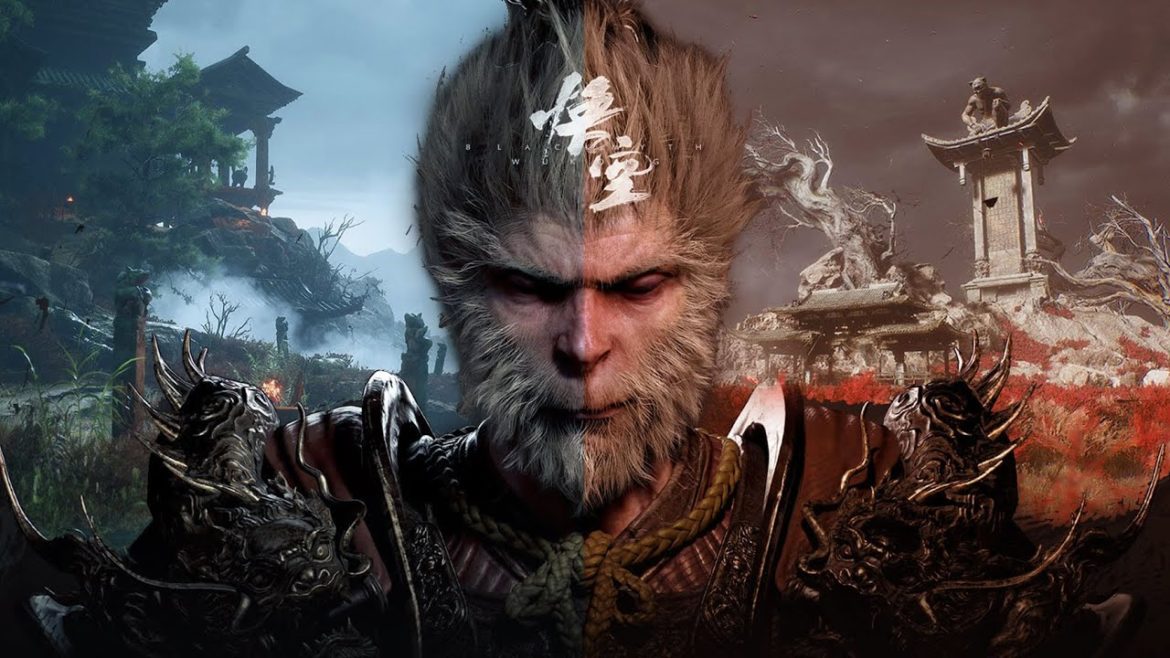 After impressing the world last year with a 13-minute gameplay demo, the Chinese studio Game Science is back with a new gameplay trailer for Black Myth Wu Kong, an Action-RPG featuring Sun Wu Kong, the famous Monkey King. A video that recently appeared on IGN’s YouTube channel and which allows you to see totally new images of this title, designed to be next-gen in its creation. But beyond the technical aspect that many viewers will remember, it is above all a tribute to the ending of the Year of The Rat (Chinese Year), to make way for the Year of the Ox.

No wonder to see our King of Monkeys fighting several times against rats during the whole video, whether they are simple enemies or gigantic bosses. This is the analogy of the fight against the year 2020, hit by the COVID-19 pandemic. But 2021 will not be easy, as evidenced by the huge two-legged buffalo that appears at the very end of the trailer and who looks like an end-of-level boss.

Black Myth Wukong is still under development at Game Science who had announced a release by 2023, the studio needs a couple more years of production to complete their ideas. We remember during an interview that their version of the Journey to the West is darker with a complex narrative and Anthropomorphism less traditional, but more realistic in its approach.