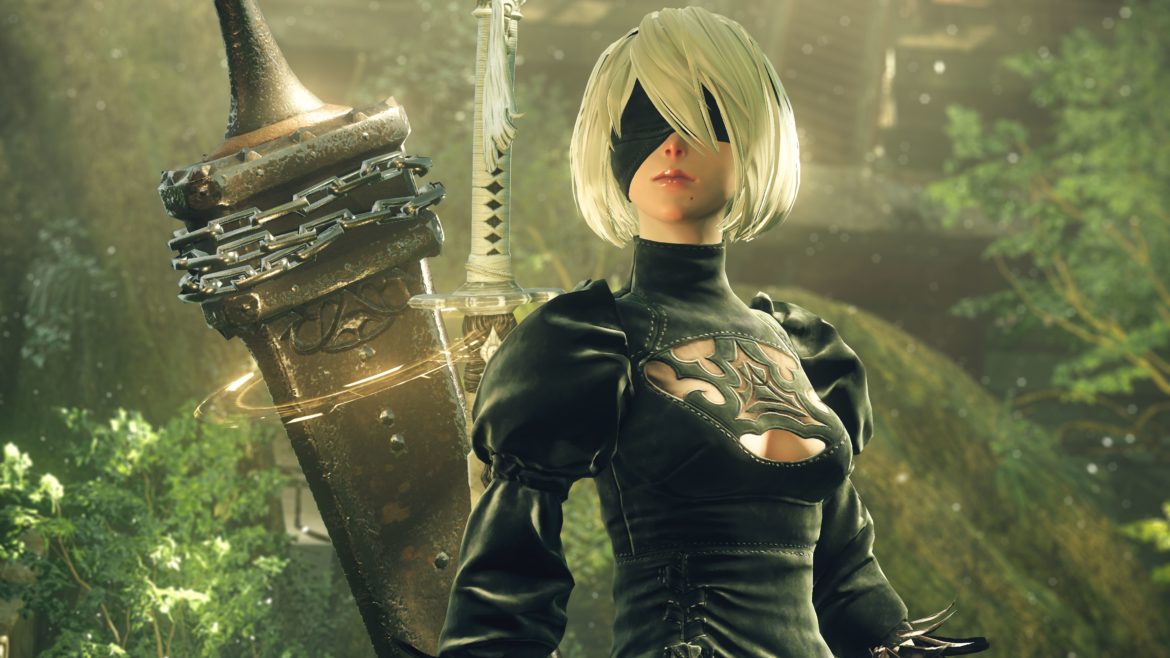 Yoko Otaro, ( the director of Drakengard and NIER ), and Yosuke Saito ( producer from Square Enix ) revealed on a broadcast  ” Game Area Well-end Conference 2020 Year-end Party ” via Gamestalk that Taro is currently working on two new projects.

The first project is a game that Mr. Yoko wanted to make about a year ago, and it seems to have been talked about between Taro and Saito some time ago. The second project was described as offering a disturbing concept that Saito initially refused to approve, but later he agreed because of Taro’s great enthusiasm for the idea.

Not many details about the project were revealed except that it’s in the early stages of development, they also mentioned that they aren’t sure yet about what type of game should be.