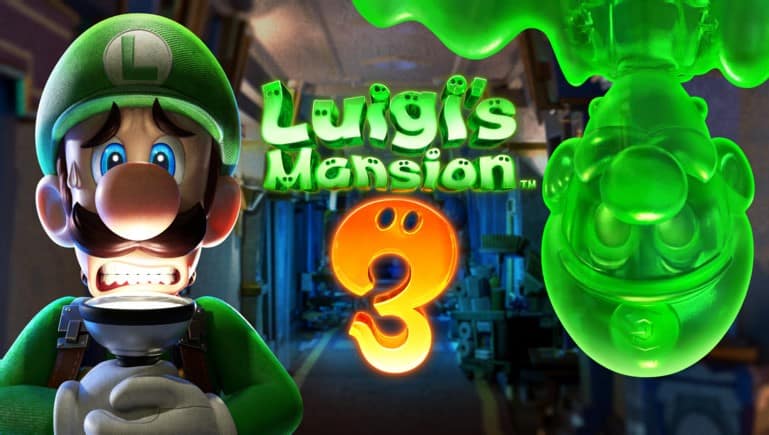 Nintendo has announced that it will acquire the Canadian Software Developer, Next Level Games Inc, the developer of Luigi’s Mansion 3.

Nintendo has been working with the Canadian developer for a long time now, developing software titles for the Nintendo 3DS and Nintendo Switch systems, including titles in the critically acclaimed Luigi’s Mansion series. Nintendo also have been suspended from the release of Super Mario Strikers on Gamecube in 2005, which was developed by Next Level Games.