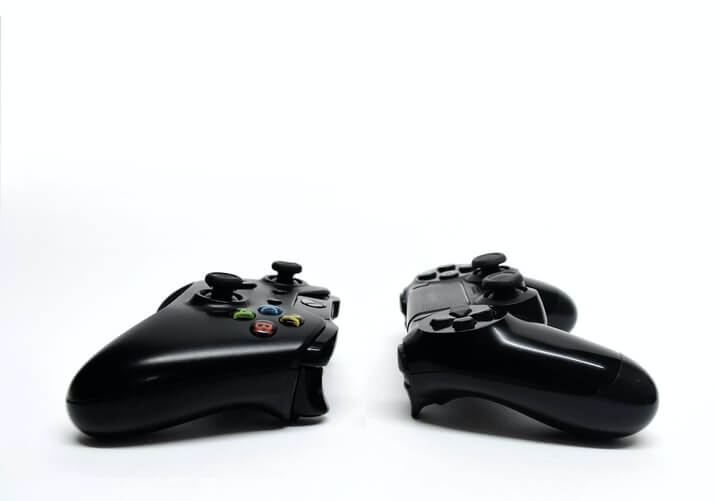 There is no doubt that the launch of the new generation PlayStation 5 and Xbox SeriesX / s is the largest in the history of consoles, especially with the high demand for these devices because of the constant home quarantine that pushed many in the direction of video games to spend time, but it seems that the new Sony device will break the numbers of his former “grandparents” with ease.

According to a report published by The Business Insider website through an internal source in the store StockX specialized in reselling products included some statistics that reveal the sales of new generation devices and according to the report, the PlayStation 5 managed to sell more than 60 thousand units since its launch almost a month ago and according to these statistics, this is equivalent to 62% of sales of the new console, while the Xbox Series X /s was only 38% of the sales.

These sales are related to the resale copies on the store mentioned where the new generation devices are purchased from the stores at their official price and then resold through some retailers such as StockX and eBay at high prices where the device is now available at 900$ StockX store.

This happens according with the lack of availability of these consoles in the market especially the PlayStation 5, which is experiencing a major request with a minor production, despite of Sonny’s promises of providing the console continuously during the period of Holidays most official stores confirmed it will not be available until the start 2021

Sony also has confirmed recently that the launch of the PlayStation 5 console is the largest yet in the history of PlayStation since its launch 26 years ago and is working hard in producing the quantities necessary to satisfy the market demands, but this may take a long time because of the difficulties the company is facing during the pandemic covid-19 and because many industries and shipping companies are disrupted at the moment.

Have you managed to get any of the new generation devices yet ?