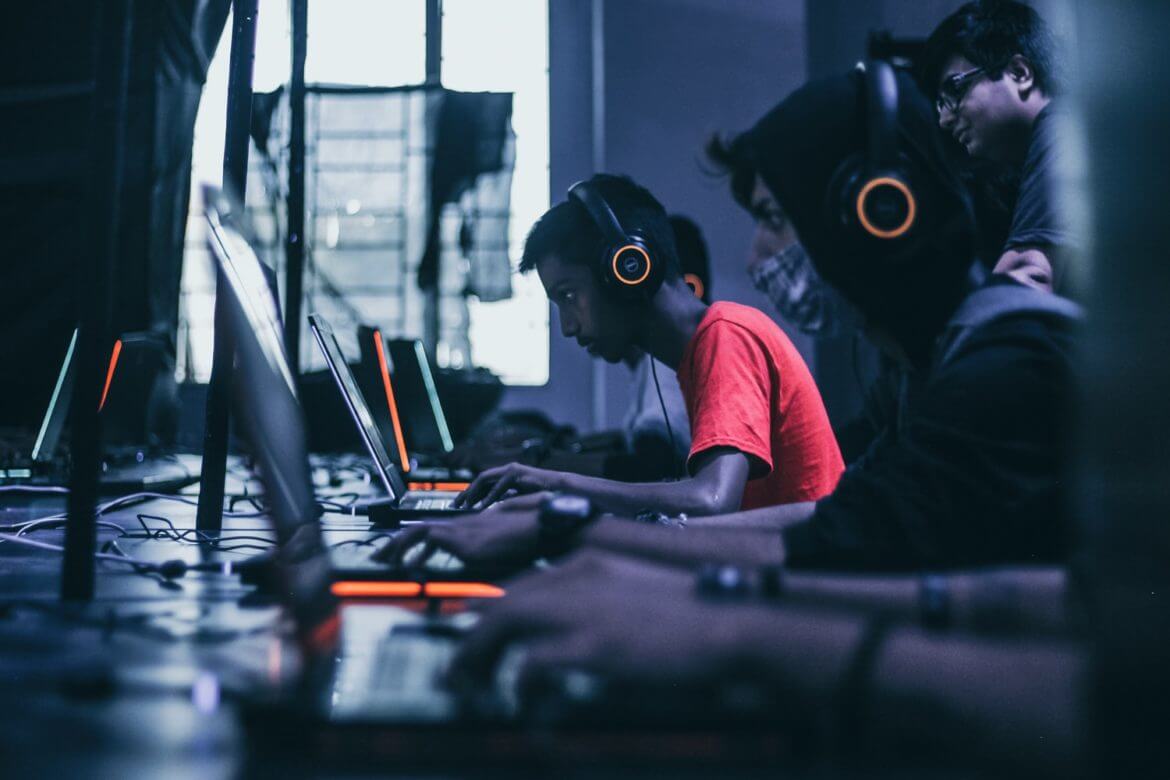 By the end of each year, YouTube shares statistics that include the most viewed video games, the most popular content makers and more. 2020 is no different from this and recently, YouTube shared the most important things that happened in the gaming industry during the year and below you will find the full stats.

Initially, Minecraft dominated the platform and has a huge number of views significantly superior to other games. According to YouTube, it has been viewed over 200 billion times while watching the game Roblox that has befallen second place 75 billion million times. The difference is really huge between the two games. Below you will find the five most popular games based on total views.

Most viewed games with live streaming:

The lists of the most-watched games are not really surprising because all of these games have huge popularity among young players. YouTube has also revealed to us the most popular game content makers in 2020.

The Fortnite event with Travis Scott was the most famous live event in the gaming industry for 2020 on YouTube, which is not really surprising as this collaboration has generated huge views on YouTube and on Twitch as well and dominated the headlines. Below you will find the biggest live events and performances first for 2020.

PS5 – The Future of Gaming Show

These are the most important statistics that the YouTube Gaming team has shared. What do you think of the most-watched games and events that have gained the most popularity among gamers? Tell us the comments below!