PlayStation sold less than 1 million consoles in Japan in 2020 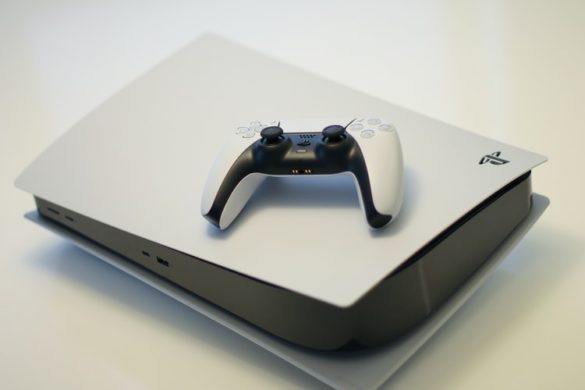 It seems that the PS5 hasn’t had as successful a launch as expected in Japan despite its great success in most global markets. The reason may be partly due to Sony providing limited quantities of the new generation consoles to the Japanese market.

Sony recently stopped manufacturing all but one of its PS4 models in Japan to focus on the production of the new generation PS5.

Project Winter is coming to Xbox One on January 26