PS5: the list of PS4 games that benefit from Boost mode at the moment 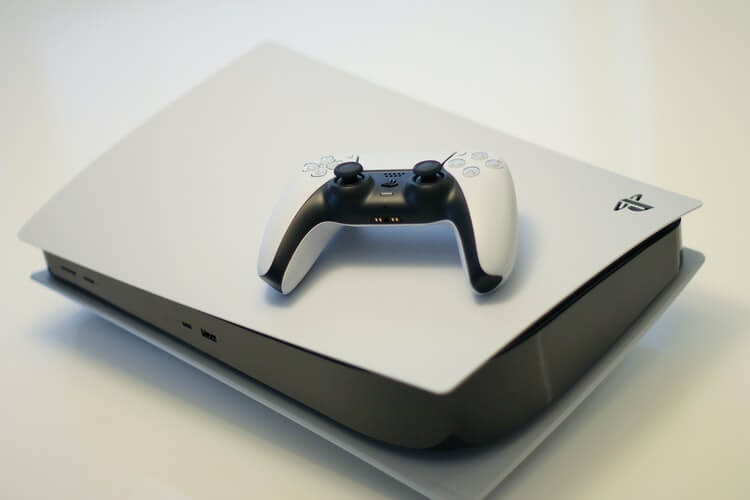 PS5 owners who plan to use their new console to play PS4 games are faced with several cases. Some titles will run on PS5 as they did on PS4. Others become / will become “next-gen” games through upgrades. And finally, others receive / will receive some optimizations via an update. It is in this third category that we are talking about today.

The big day has finally arrived for fans of PlayStation consoles. And even if the release of the PS5 is accompanied by several games designed specifically for it, some players will take advantage of its arrival to replay some of their favorite PS4 games or to catch up in the best conditions.

Who has what ?
In order to help see more clearly when it comes to backwards compatibility of the PS5 with previous generation games, here is the list of titles from the PS4 that benefit from specific improvements thanks to the Boost mode of the PS5 (and patches created especially for the occasion) :
Blood & Truth: higher Framerate and resolution, highest quality assets displayed continuously

Rocket League: 60 fps when the game runs in 4K “checkerboard” as well as HDR

Of course, the absence of a game from this list does not necessarily mean that it will not benefit from an improvement in its performance on PS4. But it only indicates that the announcements were made on November 19, the day the console was released in Europe. At the time that these lines are written, Sony has not announced for example a patch improving the Last Of Us Part II on PS5.
Note that some PS4 games that didn’t receive specific improvements on PS5 may for example have their loading times shortened automatically by the SSD of the console. In other cases, the PS5 configuration can automatically stabilize the framerate of titles that were experiencing slowdowns on PS4.

Did the use of Boost Mode make you want to (re)play some PS4 games on PS5? What titles would you like to see benefit from Boost mode? Tell us all in the comments below.