The game development industry contributes more than 90 billion dollars to the U.S. economy 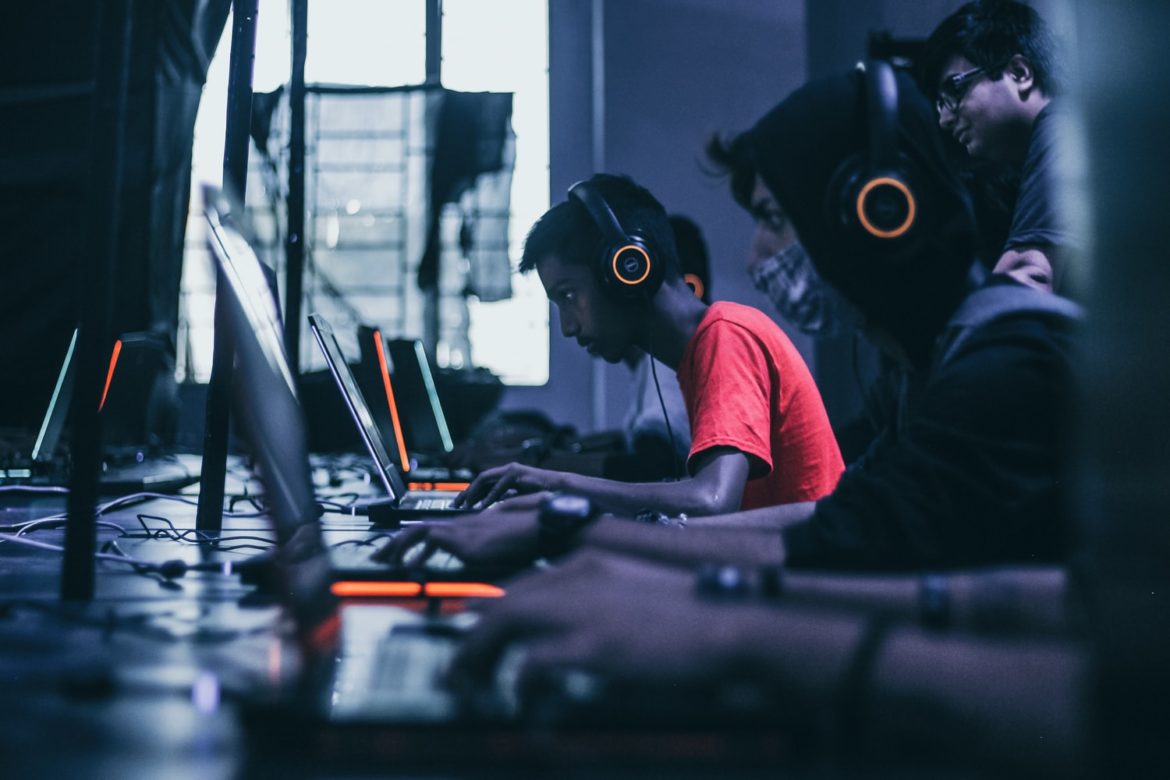 At a time when most industries are suffering from a financial crisis due to the covid-19 outbreak, the gaming sector has provided a major boost to the U.S. economy, whereas a new study from the Entertainment Software Association (ESA) revealing that the video game industry generated 90.3 billion in annual economic output and supported an estimated 429,000 jobs nationwide, perhaps this explains Microsoft’s recent statements regarding their heavy focus on the gaming industry.

Regarding employment, the video game industry employs nearly 143 000 people with an average of more than 121 000 dollars annual salaries, in addition, the industry-related activities contribute 12.6 billion in federal, state, and local taxes each year and add 59.76 billion to GDP, which is great results given the negative impact of the Coronavirus outbreak on different industries in general according to the previous statements of SquareEnix president.

The report also details the impact of the video game industry on technological innovation, such as computational speed, graphics display, interface design, mobile system design, networking, and software engineering, in addition, video games have become part of the mainstream culture, the development of visual arts, creativity, storytelling, and entertainment in general.

According to the previous ESA study, more than 214 million Americans play video games, including 64% of adults and 70% of Under 18s in the United States.

And what’s worth mentioning that the Saudi company EGDC announced its investment in the Japanese game development company SNK, which gives us evidence of the expansion of the game industry day by day.

Fortnite will not have any social events in 2021