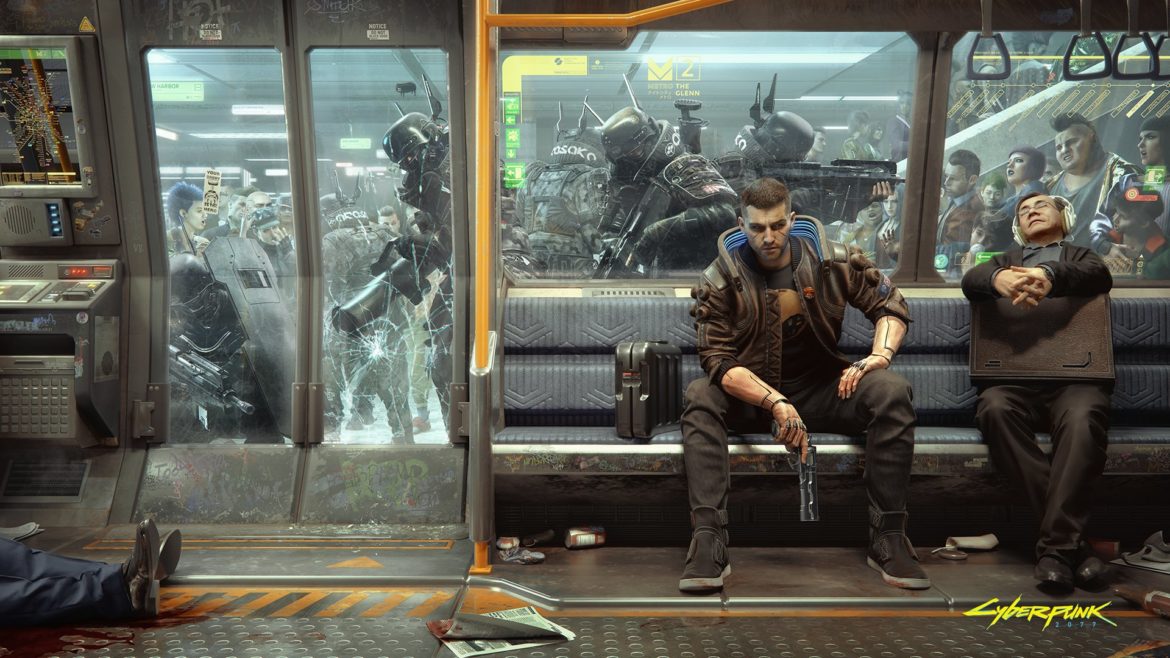 CD Projekt Red Co-founder Marcin Iwiński appeared in a video today to apologize on behalf of the company and the leadership team for the launch of Cyberpunk 2077. Iwiński promised more updates regularly along with free content, including the promised free upgrade for the new generation on PS5 and Xbox Series X, which is now due for release in the “second half of 2021”.

CD Projekt has never revealed the Cyberpunk 2077 upgrade for the new generation previously, we only knew that it will be released for free sometime in 2021. But Marcin Iwiński confirmed now that the players won’t get it until the second half of the year.

As Iwiński says in the video, Cyberpunk 2077 was developed for the computer first as far as the development team knew, which explains how smooth the computer version is compared to the console versions and especially the older generation versions. He also mentioned that improving the performance of Cyberpunk 2077 is now the studio’s number one priority, pushing back the launch of the next-gen PS5 and Xbox Series X version and planned free DLC. It should be noted that current PS5 and Series X players are actually playing backward-compatible versions of the PS4 and Xbox One versions of Cyberpunk.

But during this message, Iwiński claimed that CDPR’s internal testing did not show many of the bugs and issues players eventually encountered on consoles. A statement some on social media says does a disservice to QA Testers, whose jobs it is to find and evaluate bugs and performance issues.

The performance problems that were present in the console versions of Cyberpunk 2077 were so widespread so much that CDPR announced an unprecedented refund policy, and Sony even removed the digital version of Cyberpunk 2077 from the PlayStation Store.

During the nearly 5-minute video, Iwiński briefly addressed many questions about the launch of Cyberpunk 2077, including why there is a gap between the PC and console versions, and how they handle revision versions.

There are still plans to release additional DLCs as was the case with The Witcher 3, but they may not target “early 2021” as previously anticipated, because CDPR has shifted its priorities to “work on the most important fixes and updates” and additional content will come after that.

The reveal of details about Nioh 2 Compete Edition on PC