The PUBG mobile team blocks almost 1.5 million accounts within a week and detects the most famous types of cheating. 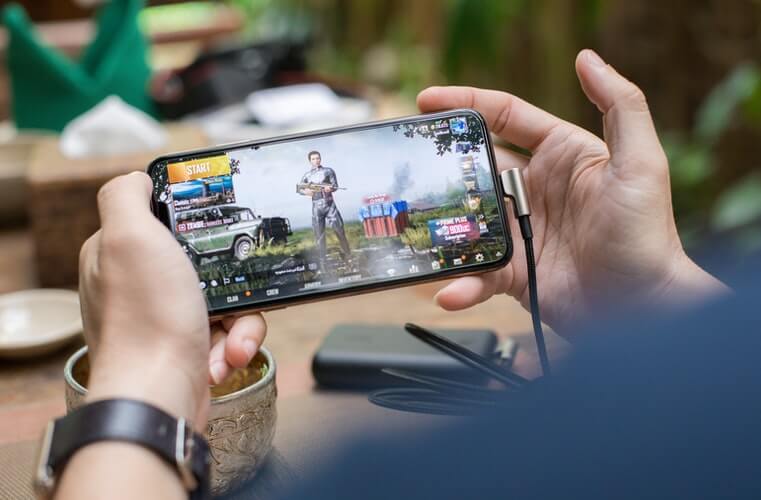 PUBG mobile is one of the most popular mobile games ever and hundreds of millions of players play it almost daily, especially in the Arab region. And of course, big fame means more cheats and cheaters, and yesterday the development team revealed to us what they did about this subject in just a week, and the numbers are undoubtedly surprising.

Percentage of blocked accounts by level :

This is not all that the development team has shared, they also revealed the most used types of cheats that were banned during the week and as expected, X-ray vision ranked first and followed by auto-shot hacking, below you will find the most common types of cheats used in PUBG mobile.

A lot of players suffer from cheaters in different games and PUBG Mobile is the one that really suffered from these hackers, but they don’t let them do what they want and they always trying to remove them from the game, and these stats prove it.

What do you think of the types of cheats that are frequently used in PUBG game? Have you encountered a lot of hackers and cheaters on the battlefield? Tell us the comments below.