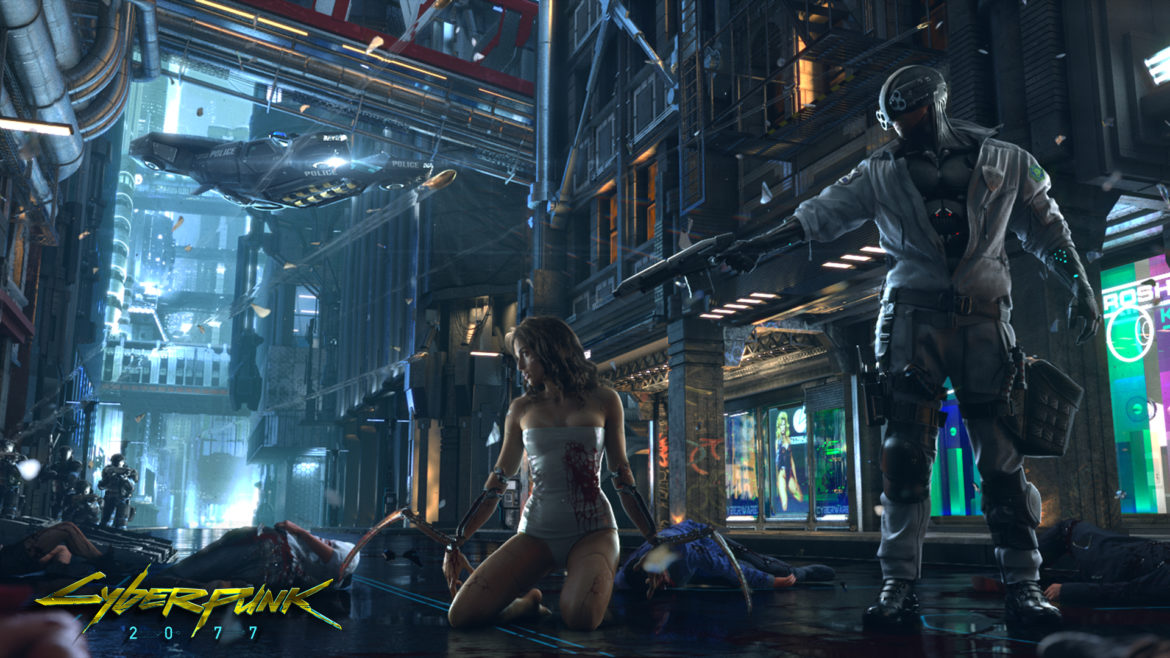 Rosen Law Firm announced in its press release that it is filing the class action lawsuit on behalf of purchasers of the securities of CD Projekt S.A. (OTC: OTGLY, OTGLF), between January 16, to December 17, 2020, and it seeks to recover CD Projekt investors’ damages under the federal collateral laws.

In this lawsuit, lawyers stated that CD Projekt “made false and/or misleading statements and/or failed to disclose that Cyberpunk 2077 was virtually unplayable on the current-generation Xbox or Playstation systems due to an enormous number of bugs”.

In response to the many problems the game experienced at its launch, Sony removed Cyberpunk 2077 from the PS Store and forced Sony, Microsoft, and CD Projekt to fully refund the money for the game.

The suit alleges that as a result of what happened, CD Projekt “would suffer reputational and pecuniary harm, and as a result, defendants’ statements about its business, operations, and prospects, were materially false and misleading and/or lacked a reasonable basis at all relevant times. When the true details entered the market, the lawsuit claims that investors suffered damages. “

But despite all these problems, and CD Projekt’s stock falling by about 29% at launch, this did not prevent Cyberpunk 2077 from selling more than 13 million copies and collecting the entire development and marketing costs through pre-orders alone.

Among Us reached almost half a billion active users in November